Within the last couple of days there have been 13 staff members and five inmates test positive for COVID-19.

The staff members are predominately from Inmate Records and deputies working in North Division. All five inmates who have tested positive were housed in C Barracks and those inmates are now in respiratory isolation.

There are another 14 jail employees with test results pending. All 30 day shift Inmate Records members are on home quarantine.

“We now, unfortunately, have a big problem at the jail,” Gualtieri told the Pinellas County Commission during Thursday’s meeting. “We’re going to have to make significant changes over there.”

Gualtieri said Thursday there is no evidence to show the virus is connected to the jailed protesters. Rather, his guess is that a staff member brought the virus into the facility.

To curb the spread of COVID-19 in the jail, the Pinellas County Jail is immediately implementing the following measures: 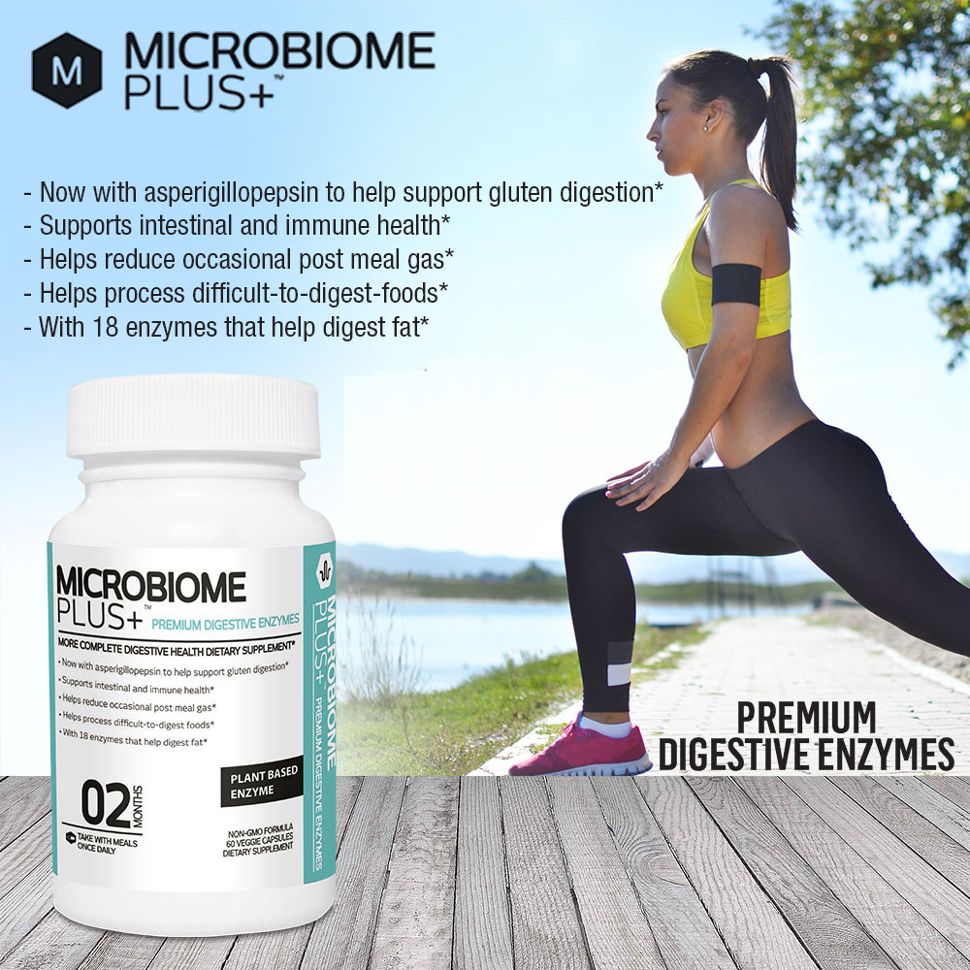