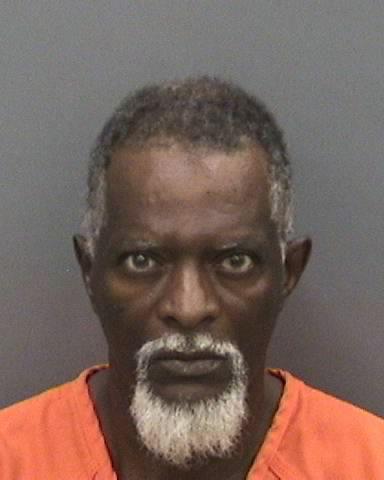 The Hillsborough County Sheriff’s Office (HCSO) announced the recent conviction of a sexual attacker from a crime committed in 1988.

On November 15, 1988, the victim fell asleep on the couch. She was awoken in the middle of the night by an unknown male who was holding a knife to her throat. The male suspect threatened to stab her son if she screamed or fought back. The victim was sexually battered twice and the suspect fled from the residence undetected.

Deputies arrived at the scene and found a knife outside the front door of the victim’s home. The knife was taken from the victim’s kitchen knife block and used by the suspect to threaten her. A sexual battery examination of the victim was done at that time. Eventually, the case went cold and no further leads were developed.

In 2017, as part of the Florida Department of Law Enforcement’s backlog purge, the sexual battery examination kit was analyzed and a DNA profile of the suspect was identified. The investigation was re-activated and Phillip Coward (black male, now 60-years-old) was arrested on June 11, 2018 for the rape. The victim did not know her attacker.

On December 18, a jury convicted Coward on two counts of sexual battery with a weapon for this incident.

Coward’s sentencing is scheduled for next year on February 13, 2020.