Afghanistan chaos continues: So, what’s next?

The world watches and wonders what just happened in Afghanistan. But more so, we are asking, what’s next? And can anything be done to salvage something from the trillion dollars spent and thousands of lives lost?

Alex Snitker joins NEWS TALK to discuss the crisis, the fallout across the Middle East and the impact on America’s politics.

Watch the clip below.

According to the latest U.N. report on Children and Armed Conflict, between January 2019 and December 2020, over  6,470 grave violations against children were documented, with nearly half attributed to the Taliban, the United Nations reported. 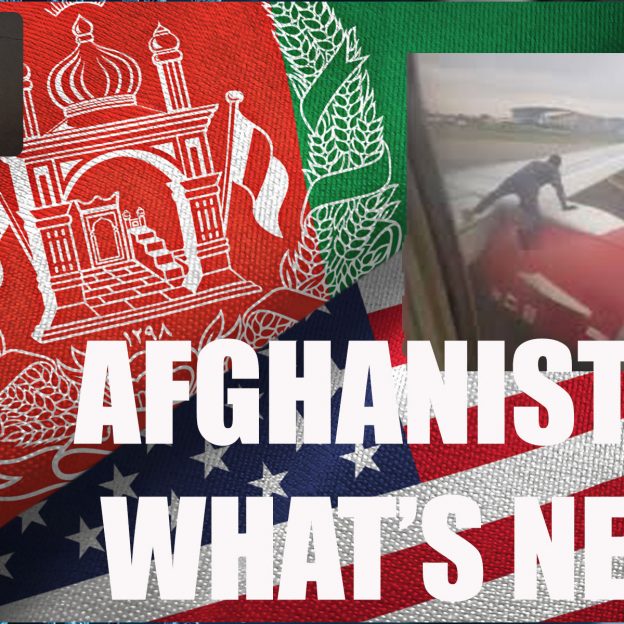 The U.S. State Department wrote in November 2001, just after the United States had ousted the Taliban from power:

Under Taliban rule, women were given only the most rudimentary access to health care and medical care, thereby endangering the health of women, and in turn, their families. In most hospitals, male physicians could only examine a female patient if she were fully clothed, ruling out the possibility of meaningful diagnosis and treatment.

These Taliban regulations led to a lack of adequate medical care for women and contributed to increased suffering and higher mortality rates. Afghanistan has the world’s second worst rate of maternal death during childbirth. About 16 out of every 100 women die giving birth. Inadequate medical care for women also meant poor medical care and a high mortality rate for Afghan children. Afghanistan has one of the world’s highest rates of infant and child mortality. According to the United Nations International Children’s Emergency Fund (UNICEF), 165 of every 1000 babies die before their first birthday.