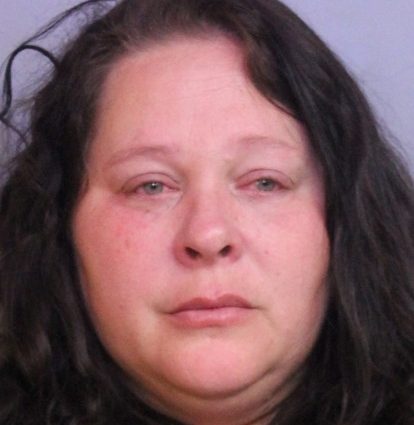 Siddell, a school bus attendant at Alturas Elementary School, was arrested for burglary with assault, according to the PCSO.

According to the affidavit, Siddell met her former boyfriend and his new girlfriend at the Lake Market (4812 Timberlane Road) in unincorporated Lake Wales, to retrieve her dogs from her ex-boyfriend.

That’s when, according to the victim and witness, Siddell began pulling her by her legs to drag her out of the truck. The victim was able to kick Siddell off and close the truck door.

“We expect more from our public sector employees – especially those we entrust with our children.” – Grady Judd, Sheriff