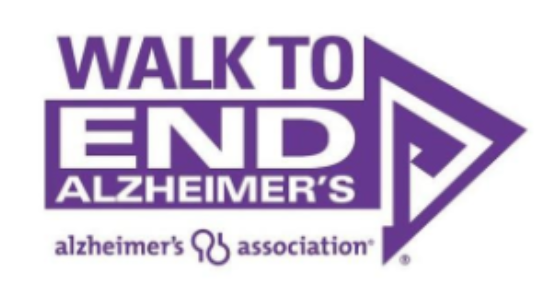 The Tampa Bay Vipers, Florida’s only XFL football team, will host the Houston Roughnecks at their first home game of the season. This game has been designated an Alzheimer’s Awareness game, with proceeds benefiting the Alzheimer’s Association Walk to End Alzheimer’s in Tampa.

“We’re excited to team up with the Vipers on this home opener,” said former Tampa Bay Buccaneers wide receiver and New York Giants Super Bowl Champion Michael Clayton. “I’m looking forward to seeing what this new team can do. It’s also a great way to raise awareness in the community,” added Clayton who is the chair of the 2020 Walk to End Alzheimer’s in Tampa.

Alzheimer’s Association Walk to End Alzheimer’s is the world’s largest event to raise awareness and funds for Alzheimer’s care, support and research.

WHO: Interview and photo opportunities beginning at 1 p.m. with:

HOW: Tickets are $20, and $8 from each ticket will be donated to the Walk to End Alzheimer’s in Tampa. Tickets are available through the Alzheimer’s Association or online at https://fevo.me/38feWSy.