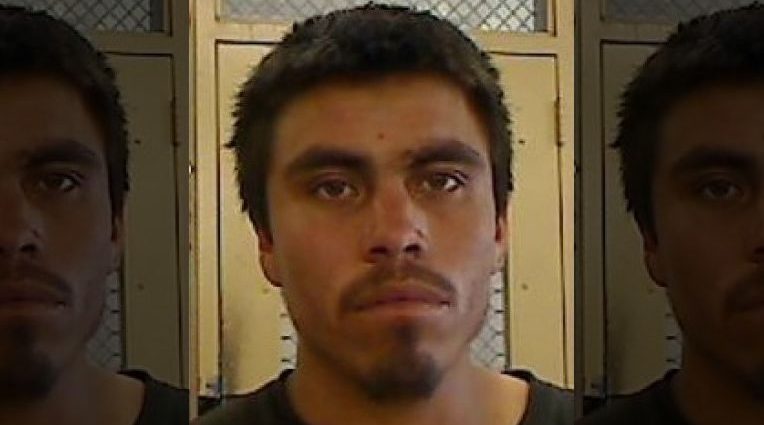 The suspect in a shooting that critically injured a man in Gibsonton over the weekend has been arrested, deputies said.

Deputies responded about 3:40 a.m. Sunday to a shooting call on the 10000 block of Lula Street and found a man with upper body trauma lying in the middle of the road, according to the Sheriff’s Office.

Witnesses told investigators that two men got into a fight before the shooting and that Hernandez-Tellez retrieved a gun and fired a single shot, hitting the man.

The man, who witnesses said was not involved in the fight, was taken to a local hospital and was listed in critical condition.

The Sheriff’s Office does not release the names of crime victims because of the agency’s interpretation of Marsy’s Law, a voter-approved amendment to the state Constitution that was meant to protect crime victims but that deprives the public of information long available under Florida’s public records law.

Anyone with information on Hernandez-Tellez’s whereabouts is asked to call the Hillsborough County Sheriff’s Office at 813-247-8200.