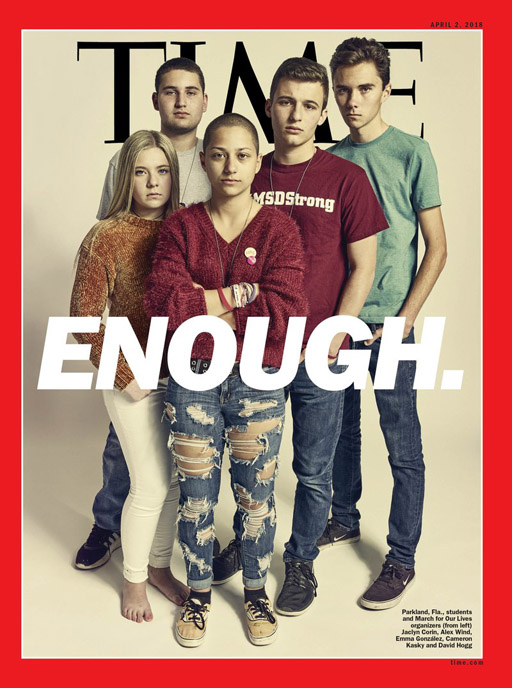 The Parkland school shooting put Florida in the cross hairs of gun control activists in Florida as a new bill which would arm teachers (if they choose and if they are licensed) advanced in Tallahassee.

The Senate Appropriations Committee voted 11-9 for a bill to revise a school safety law enacted last year after 17 people were fatally shot at a Parkland high school in February 2018.

Nikolas Cruz broke several laws, was on the radar of law enforcement and school officials, while suffering from mental illness. While that is no reason to stop the gun debate, it’s worthy of pause before a knee jerk gun grab concession as well.