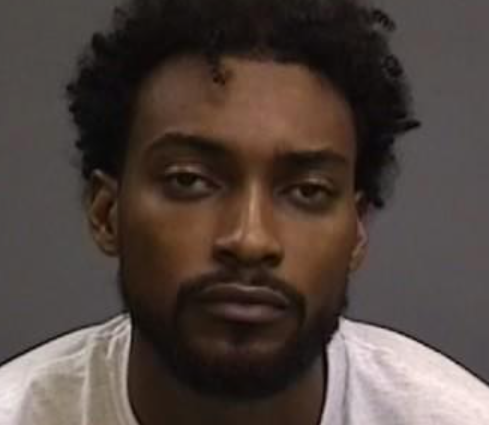 Hillsborough County Sheriff’s Office officials announced the arrest of 28-yewar-old Aston Simmons of Apollo Beach after a young child found a firearm and was shot accidentally.

On September 1, 2022, at 8:10 a.m., the Hillsborough County Sheriff’s Office received a 911 call that a 5-year-old child accidentally shot themselves. Simultaneously, Simmons drove the child to St. Joseph’s Hospital.

Simmons is not related to the 5-year-old child.

When detectives arrived at the home on the 6000 block of Sunsail Place, in Apollo Beach, they smelled a strong odor of marijuana. No firearm or casing could be observed in plain view, so a court-authorized search warrant was obtained for the residence.

During the investigation, detectives determined that the 5-year-old found an unsecured and loaded firearm in a bedroom and the child accidentally shot themself.  Multiple pounds of marijuana and U.S. currency were seized from the residence along with drug paraphernalia.

Simmons is now facing multiple charges including, Improper Storage of a Firearm and Possession of Marijuana with Intent to Sell.

“There is never a circumstance where a child should have access to a firearm. Now, due to the careless actions of this man, a 5-year-old child is fighting to survive. Please pray for him as he clings to life, and know that the irresponsible person that caused this devastation has been arrested and will be held accountable,” said Sheriff Chad Chronister.

The 5-year-old is currently in critical condition.