Arizona police officer, Ryan Remington has been fired and faces an investigation after shooting and killing Richard Lee Richards, a man in a wheelchair, accused of shoplifting.

Richards, 61, was accused of stealing an item from Walmart. Remington shot the man nine times in his wheelchair, killing the disabled elderly man.

The shocking scene was captured on store surveillance footage and the police body camera.

According to police, Richards, who was a paraplegic, was accused of stealing a toolbox from Walmart. When officers confronted him in the parking lot, he refused to stop and continued on, attempting to enter a nearby Lowe’s Home Improvement store.

“Do not go into the store, sir,” Remington is heard saying on the body camera footage. But Richards did not listen, continuing to roll away from him in his wheelchair.

Police report that Richards was in possession of a knife which is why Remington resorted to deadly force instead of using his taser, baton or pepper spray.

A loss prevention employee at Walmart told Remington a man in a motorized wheelchair allegedly stole a toolbox from the store.

According to police, Remington and the store employee followed the man outside and asked for a receipt.

Richards reportedly said “Here’s my receipt,” pulled out a knife and kept moving toward the Lowes.

Tucson Police Chief, Chris Magnus said he was “deeply disturbed and troubled” by the shooting.

“His use of deadly force in this incident is a clear violation of department policy and directly contradicts multiple aspects of our use of force and training,” Chief Magnus said. “As a result, the department moved earlier today to terminate Officer Remington.”

Magnus said Remington, a four-year veteran, was on a “special duty assignment, basically a security detail” at the Walmart store in the Midvale Park Shopping Center on Monday night. 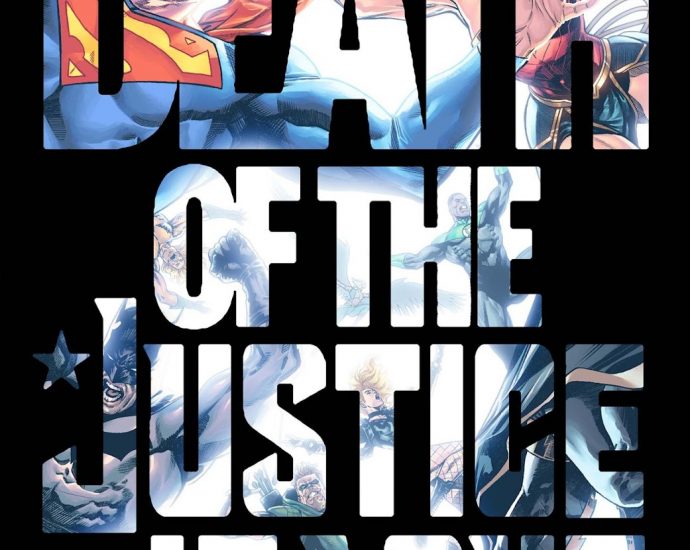