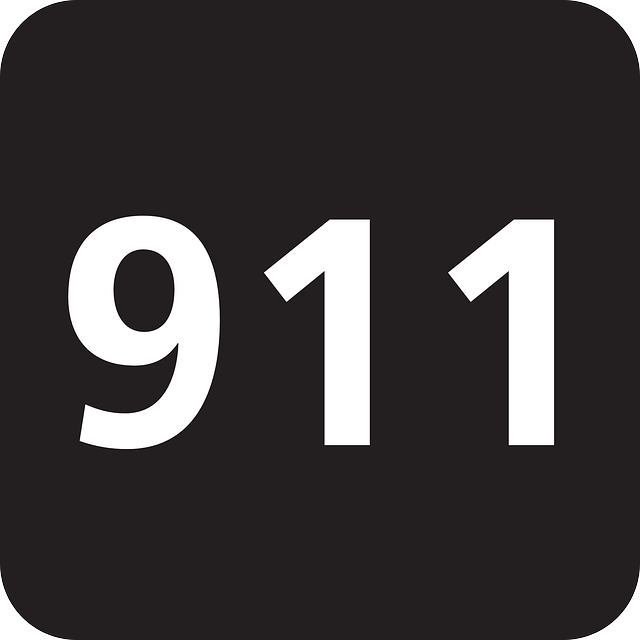 Barrington Middle School: False report of a gun at the school

The Hillsborough County Sheriff’s Office responded to a call of a gun on the campus of Glenn Barrington Middle School in Lithia today.

At 2:14 p.m., a 911 dispatcher received a phone call from a male who claimed he was in a bathroom inside Barrington Middle School and his friend had a gun. When the dispatcher began to ask the caller for more information he hung up the phone.

The school resource deputy at Barrington was immediately notified, and he quickly began searching the campus while communicating with school resource officers at Stowers Elementary, which is connected to the middle school. Both schools were placed on lockdown.

HCSO patrol deputies arrived on the scene in four minutes. The Sheriff’s Office Aviation and K-9 Units were also dispatched to the schools as a precaution.

Deputies searched and cleared each building. No students were injured and no gun was located on either campus.

At this time, the phone number used to make the 911 call appears to be a spoofed number, however, detectives are working to track down where the call was made.

Once located, the caller in Wednesday’s incident will face a charge of Disrupting a School Function (misdemeanor) and Abuse of 911 (felony).