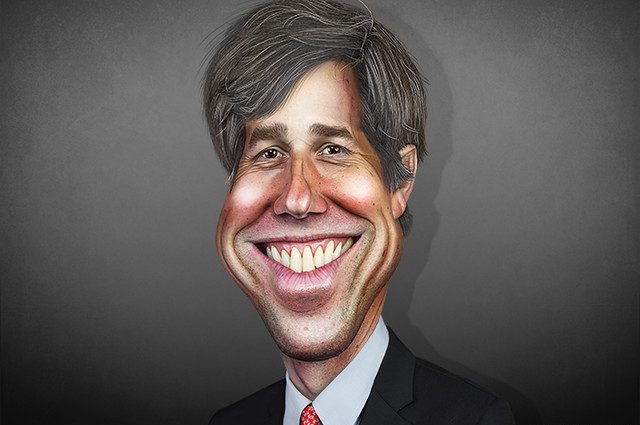 UPDATED TO INCLUDE NEWS TALK CLIP

“I’m running to serve the people of Texas, and I want to make sure that we have a governor that serves everyone, helps to bring this state together to do the really big things before us and get past the small, divisive politics and policies of Greg Abbott,” O’Rourke said in an interview with The Texas Tribune. “It is time for change.”

The former El Paso congressman failed in his run as 2018 U.S. Senate nominee against Ted Cruz and as a 2020 presidential contender, dropping out in November 2019, failing to get any traction in Democratic polls.

In an announcement video, O’Rourke focuses heavily on the grid failure, saying Texans were “abandoned by those who were elected to serve and look out for them.” O’Rourke said in the interview that Abbott “has stopped listening to and trusting the people of Texas.”

“He doesn’t trust women to make their health care decisions, doesn’t trust police chiefs when they tell him not to sign the permitless carry bill into law, he doesn’t trust voters so he changes the rules of our elections, and he doesn’t trust local communities,” O’Rourke said, referring to Abbott’s policies and pandemic rules.

“The last thing Texans need is President Biden’s radical liberal agenda coming to Texas under the guise of Beto O’Rourke,” Abbott campaign spokesperson Mark Miner said in a statement. “The contrast for the direction of Texas couldn’t be clearer.”