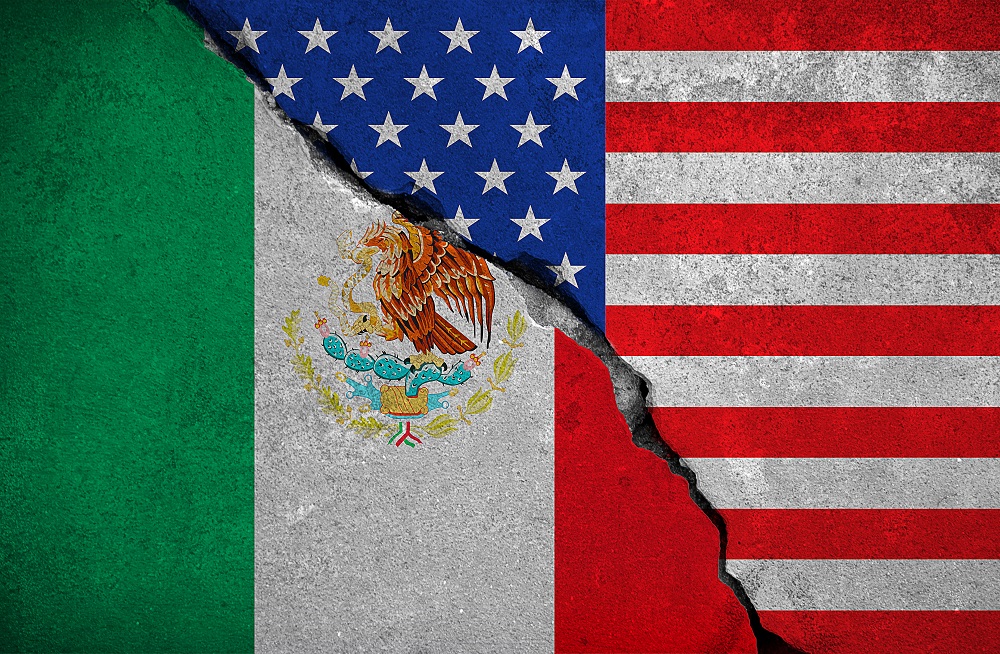 The Transportation Security Administration confirmed to Fox News on Friday that it allows illegal immigrants to use arrest warrants as an alternative form of ID to board airplanes.

“For non-citizens and non-U.S. nationals who do not otherwise have acceptable forms of ID for presentation at security checkpoints, TSA may also accept certain DHS-issued forms, including ICE Form I-200 (Warrant for Arrest of an Alien),” a TSA spokesperson told Fox News.

TSA has now stated that this I-200 will be validated against an “alien identification number” being checked against a number of Customs and Border Protection (CBP) databases.

“All passengers whose identity is verified through alternate procedures receive additional screening before being allowed into the secure area of the airport,” the statement said.

“TSA is committed to ensuring that all travelers, regardless of immigration status, are pre-screened before they arrive to the airport, have their pre-screening status and identification verified at security checkpoints, and receive appropriate screening based on risk before entering the sterile area of the airport,” TSA Administrator David Pekoske explained to the Daily Caller.

Pekoske added that certain Department of Homeland Security (DHS) documents may be considered acceptable forms of alternate identification for non-citizens, including a “Warrant for Arrest of Alien” and a “Warrant of Removal/Deportation.” 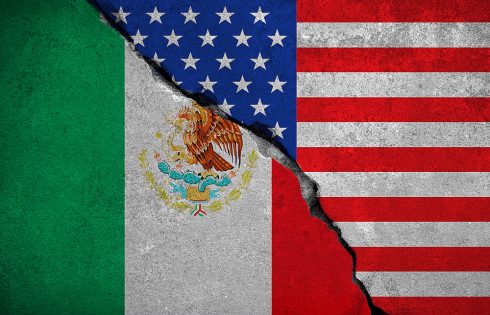 In November, Rep. Lance Gooden, R-Texas, received a packet given to migrants via a whistleblower. That packet included flight information, copies of the Notice to Appear from Customs and Border Protection (CBP), a list of pro bono legal service providers, maps of major cities in the U.S. and information and legal assistance in Spanish.

It also includes a letter from the nonprofit to be handed to TSA officials, urging them to be allowed onto a flight with the limited ID they have that the letter says should be adequate for them to be searched in the Secure Flight program.

Gooden has described the use of arrest warrants as ID by TSA as “totally crazy.”

“A criminal alien shouldn’t be allowed to board a plane after presenting a warrant for their arrest,” Gooden said in a statement. “They should be detained and brought before a judge.”

The crisis at the southern border shows little sign of slowing with 178,840 migrant encounters in December, up from 173,620 in November. That in turn was an increase from the 164,753 apprehensions in October.

Those numbers are drastically higher than the previous year, when there were 72,113 encounters in November and 73,994 in December.

“TSA’s response confirms the Biden Administration is knowingly putting our national security at risk,” Gooden told the Daily Caller. “Unknown and unvetted immigrants shouldn’t even be in the country, much less flying without proper identification.”