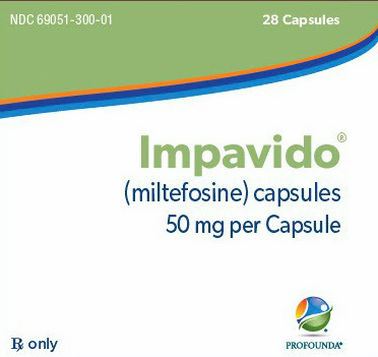 Until recently, treatment of PAM was extremely unreliable but in 2013, an Arkansas girl survived the parasitic meningitis with the usual course of drugs–a combination of an antifungal medicine, antibiotics and a new experimental anti-amoeba drug doctors got directly from the CDC–miltefosine.

Today, the CDC  states that Impavido (Miltefosine) is promising for the treatment of free-living ameba (FLA) infections caused by Naegleria fowleri, Balamuthia mandrillaris, and Acanthamoeba species. While they have orphan designation for its use, Impavido is seen as “off label” when treating these amoebas.

Since 2016, 21 hospitals around the country carry Impavido on-site for immediate use against the rapidly progressive and lethal amoebic infection and three of those hospitals are right here in the Tampa Bay area–James A. Haley VA Medical Center in Tampa, Johns Hopkins All Children’s Hospital in St. Petersburg and Tampa General Hospital.

In addition, seven other Florida hospitals carry the drug, including hospitals in Lakeland and Orlando.