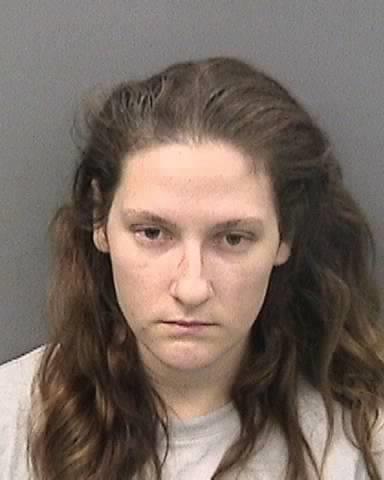 The Hillsborough County Sheriff’s Office is reporting a daycare worker in Brandon was arrested on Friday for two counts of Aggravated Child Abuse.

On December 18, the parents of an infant, who is under the age of six months, took their child to a pediatrician when the infant turned pale in color and began throwing up after attending Shepherd Day Care located at 208 Terrace Drive in Brandon. The infant was in the sole care and custody of 20-year-old Sarah Loria at the daycare. The doctor initially diagnosed the infant with a stomach virus.

On December 20, when Loria was again caring for the victim, the infant became unresponsive. Loria contacted the infant’s parents, who transported the baby to a local hospital. After an evaluation, it was confirmed that the victim suffered from Shaken Baby Syndrome from both incidents.

On Friday, Jan. 3, detectives with the Hillsborough County Sheriff’s Office located and arrested Loria for two counts of Aggravated Child Abuse. Loria was transported to Orient Road Jail without incident.