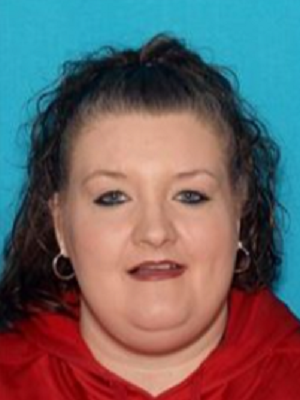 Morrison, 45, was found dead at the boat ramp near Observation Knob on South Holston Lake by a fisherman Thursday morning, who immediately contacted police.

Wanda Marie Ward, 45, faces second-degree murder, tampering with evidence and the sale/delivery of a Schedule I drug following the Oct. 27 discovery near the boat ramp at Observation Knob Park.

The other suspect is James Edward Duncan III, 31, who faces multiple charges in relation to Morrison’s death, including tampering with evidence and accessory after the fact.

The fisherman, Adam Williams was getting ready to put his boat in the water, when we said he noticed something floating in the water.

“I got about three-quarters of the way down the boat ramp, and I stopped and parked my truck and got out and went to move the object out of the water,” said Williams.

Williams described the object as a large plastic tote, or bin.

“While I was dragging the object out of the water, I was standing on the boat dock, on my hands and knees dragging it across the water and once it got to the boat ramp itself….it hit the boat ramp and the lid came open partially, and out came the remains of a deceased body.”

“It’s almost surreal,” he said. “I never would have imagined I would find a dead body while fishing.”

The investigation remains active and ongoing, according to the release from the Sullivan County Sheriff’s Office.