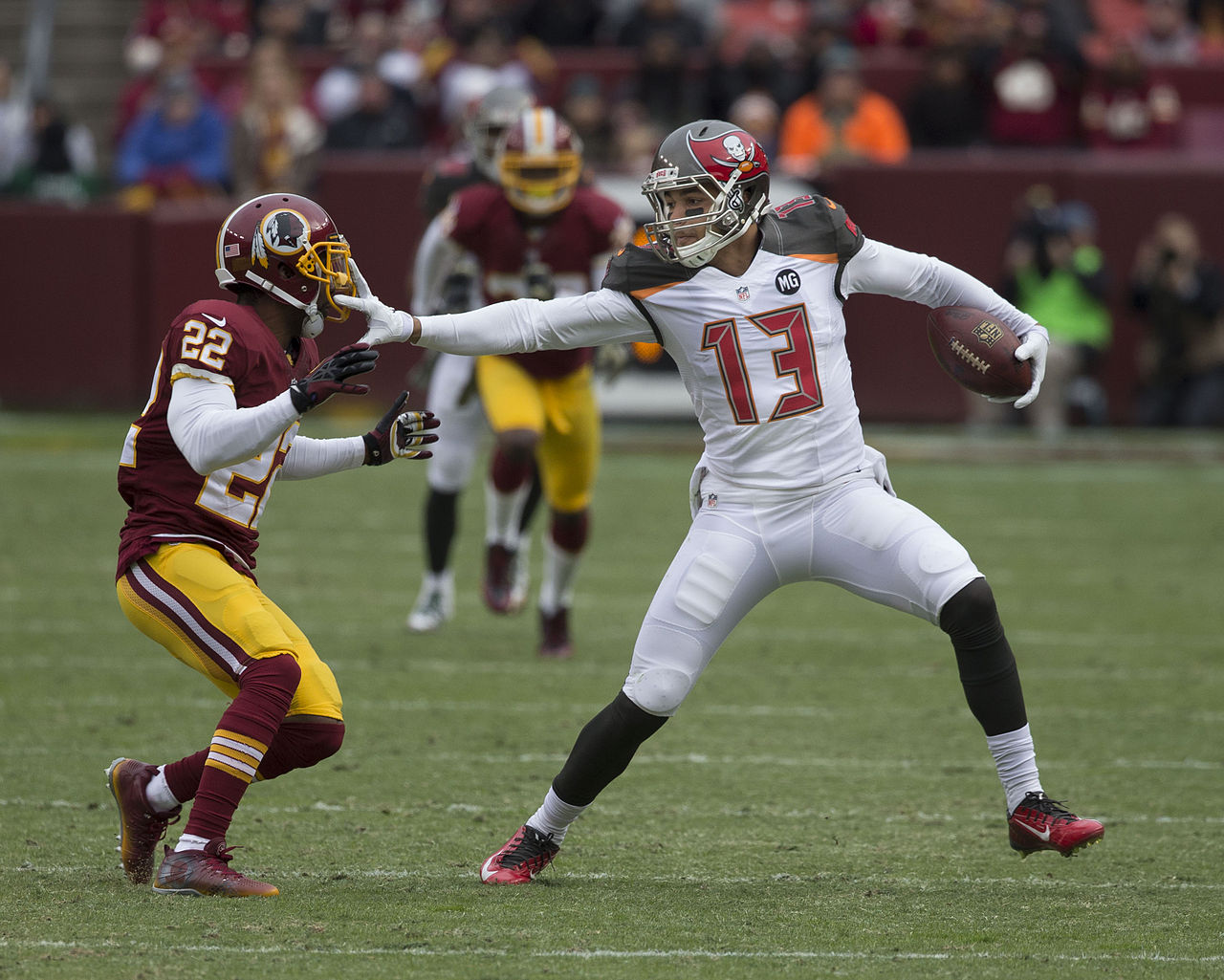 Tampa Bay Buccaneers will be featured in five prime time games as well as four “games of the week” in the 4:25 p.m. time slot for the 2020 season.

Tom Brady’s arrival into Tampa has elevated the team to the national spotlight by luring Rob Gronkowski out of retirement as the Bucs return as solid lineup, which includes NFL sack leader in Shaquil Barrett, Mike Evans and Chris Godwin.

The Bucs will kick off their season on the road against divisional rival and a Super Bowl favorite in the New Orleans Saints.

Brady and Saints’ quarterback Drew Brees are the two top passers in NFL history and will help give one team and edge in the NFC South.

While that seems like a ton of pressure, the schedule is very kind to the Bucs in their last seven games, which are all at home or in domes; therefore, avoiding the potential difficult games in the north during the winter.

Marc Sessler wrote at NFL.com “The NFC South is no picnic. Still, the majority of Tampa’s rougher out-of-division showdowns — against the Packers, Rams, Chiefs and Vikings — take place at Raymond James Stadium. Tom Brady and friends must travel to Las Vegas, but Tampa was spared any voyage to the West Coast. They don’t leave home between Week 11 and Week 14. Predictably stocked with prime-time games, the Bucs will play a whopping five night tilts between Week 5 and Week 11 — but I like the schedule-makers giving this star-studded roster a month to”

Full details via ESPN below.