Newsom crafted the stay-at-home order in December as coronavirus cases worsened and in anticipation of surges from holiday gatherings. He divided the state into five regions and ultimately four of them had the order imposed because their ICU capacity fellow the stat mandated 15%.

Only rural far Northern California stayed above the threshold.
Southern California, which accounts for more than half the state population of nearly 40 million, still has an ICU capacity of 0%, according to state data.

The lifting of the stay-at-home order allows restaurants to serve diners outdoors and places of worship to offer services outside. Hair and nail salons and other businesses may reopen and retailers can have more shoppers in their stores.

The state also is lifting a 10 p.m. to 5 a.m. curfew, but San Francisco is keeping it in place.

The state is averaging 504 deaths a day and its total now tops 37,000 second only to New York.

“We must remain vigilant and take all necessary mitigation measures until the vaccine is distributed widely,” Mase said.

The state had refused to make public the four-week projection for ICU capacities in each region.

State officials were criticized late Monday from open government advocates and others who said the public deserves to know information behind decisions affecting their lives.

However, state officials did not reveal the underlying data for the projections.
The state predicted the following regional ICU capacity in four weeks: 25% for the San Francisco Bay Area; 27.3% in Greater Sacramento and 22.3% in the San Joaquin Valley. The 18.9% in Northern California. is a significant dip in capacity, which now sits above 40%.

Dr. Jeffrey Klausner, a professor in the Division of Infectious Diseases at the University of California, Los Angeles, said little evidence exists to show that outdoor dining or personal care services are major sources of coronavirus spread and that the state’s overall metrics are improving.

“I think it does make sense to allow people to get back to work and get back to their lives somewhat, and to also continue to emphasize the issue of masking and physical distancing indoors” and vaccinations, Klausner said.

Joshua Salomon, a professor of medicine with the Center for Health Policy and the Center for Primary Care and Outcomes Research at Stanford University, said it is a concern that the state is lifting its stay-home order despite the continued coronavirus spread.

“At this point we really are still in a very dangerous situation and we need to be quite careful not to reopen too broadly and too quickly,” he said. 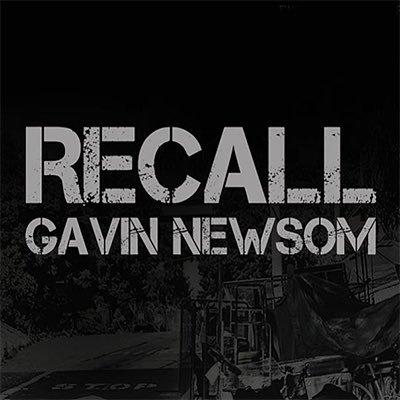