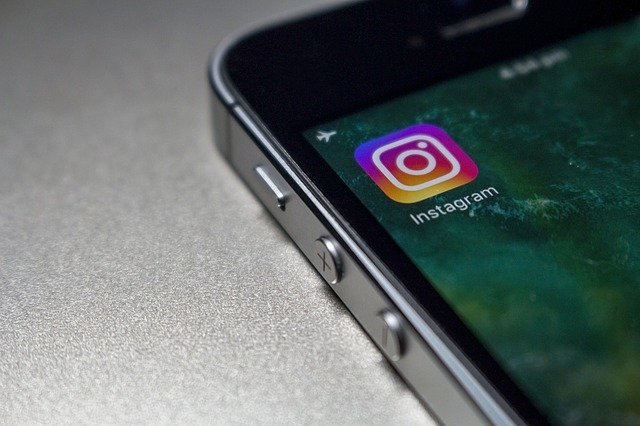 According to the plea agreement, on July 20, 2019, the Tampa Bay Rays baseball team lost a home game to the Chicago White Sox. That same day, four Rays’ players, as well as a player for the Chicago White Sox, received direct messages on Instagram from Patz, aka “Parlay Patz” in which he threatened to carry out acts of violence against them. The messages included the following string of text sent to one Tampa Bay Rays players:

Patz sent the messages knowing that they would be viewed by the player and his family members as a true threat to injure the person of another.

He faces a maximum penalty of five years in federal prison. A sentencing date has not yet been set.