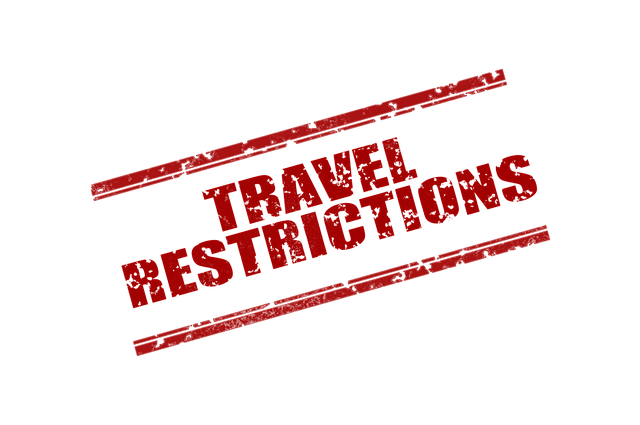 The Government of Canada today announced new rules on international travel, in addition to the multi-layered approach on COVID-19 already in place. The government and Canada’s airlines have agreed to suspend all flights to and from Mexico and Caribbean countries until April 30, 2021. This will be in effect as of January 31, 2021.

The new restrictions will include scheduled commercial passenger flights arriving from the United States, Mexico, Central America, the Caribbean and South America, which were exempted from the previous restriction. Private/Business and charter flights from all countries will also be required to land at the four airports. Flights from Saint-Pierre-et-Miquelon and cargo-only flights will remain exempt.

The Government of Canada will introduce a 72-hour pre-arrival testing requirement (molecular test) for travellers seeking entry in land mode, with limited exceptions such as commercial truckers. In addition, we continue to collaborate with partners in the United States to strengthen our border measures and keep our countries safe.