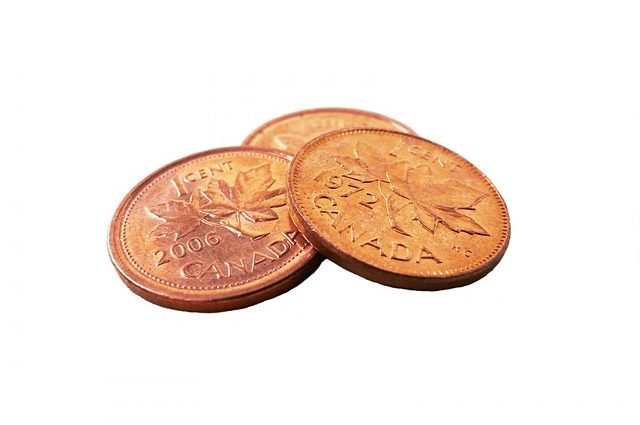 Canada: Minimum wage increases do little to lower poverty rates according to study

According to a new study from the Fraser Institute, an independent, non-partisan Canadian public
policy think-tank, despite claims to the contrary, minimum wage increases do little to lower poverty rates and can actually hurt low-income workers.

“As an anti-poverty tool, minimum wage hikes are largely ineffective and can actually hurt the very people they’re supposed to help,” said Philip Cross, senior fellow at the Fraser Institute and author of the study.

In recent years, all 10 provinces raised the minimum wage for workers—despite the realities of minimum wage policy. For example:

“If governments want to help low-skilled workers and people entering the workforce, they should implement policies, such as competitive tax rates, which help businesses grow and create opportunities for Canadians,” Cross said.