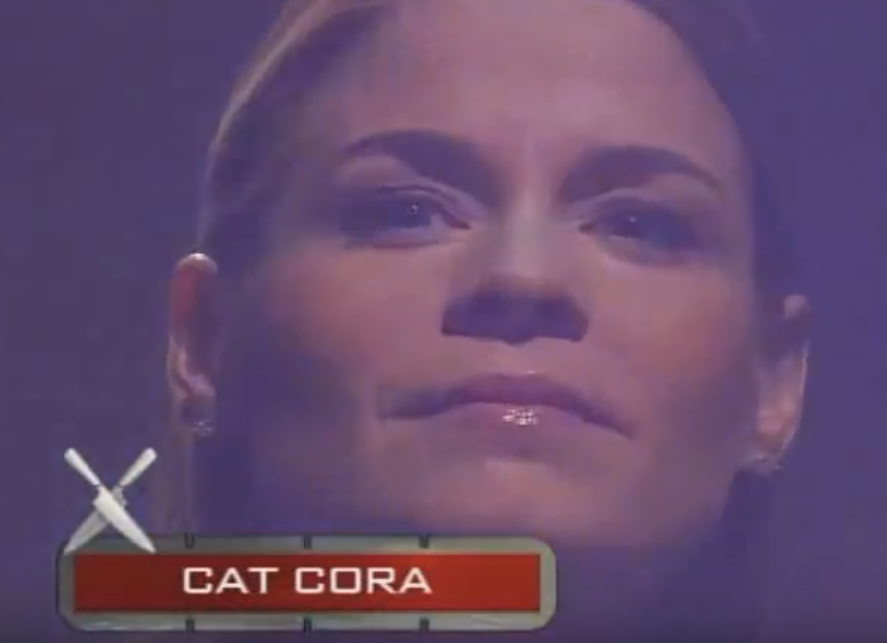 USF recently opened Olilo by Cat Cora, a new dining concept on campus in the Juniper-Poplar residence hall, offering a healthy Mediterranean made your way menu to students, faculty and staff. This connection, along with recognition of her culinary feats, background in nutrition and advocacy for healthy living, led to Cora’s selection as the next speaker for the student-run University Lecture Series. The event coincides with Women’s History Month and National Nutrition Month.

The world-renowned chef, television personality, health and fitness expert and proud mother of six made TV history in 2005 when she became the first-ever female Iron Chef on Food Network’s hit show: Iron Chef America. Since then, Cora’s continues to make her mark in the historically male-dominated culinary industry. After Cora’s Iron Chef debut, she was featured extensively on a number of TV shows, most recently as co-host on BRAVO’s Around the World in 80 Plates. The chef has opened more than 18 restaurants across the U.S. and globally, and continues to be a leader in her field.

The March 20 lecture is free and open to the public with priority seating given to current USF Tampa students – no pre-registration is required. For more information about the lecture series, including the audience policy, visit www.usf.edu/uls.