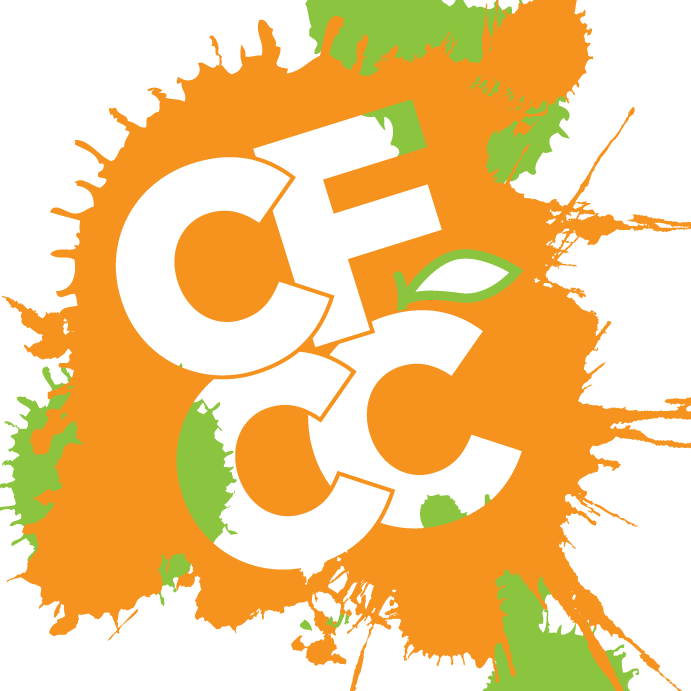 For the second year, the Central Florida Comic Con will bring the best of geek culture to Lakeland.

Not only will there be artists and actors on hand, but also an extensive exhibitor area featuring everything from comics and memorabilia to games and pop culture collectables. The event will be at the RP Funding Center Saturday and Sunday, Jan. 18-19.

Headlined by original American television Power Rangers star Jason David Frank, the two-day event features representatives from each corner of the ever-expanding culture phenomenon. Other celebrities on-hand include “Shazam!” and “Walking Dead” actor Cooper Andrews, voice actor Austin Tindale from the anime classic “Attack on Titan,” as well as Arryn Zech, who works on two of the longest running Web series, “Red vs. Blue” and “RWBY.” Lakeland legend George Lowe, whose radio career started in Polk County but whose voice has carried him to Hollywood as the voice of Space Ghost as well as television appearances on “Robot Chicken,” “Aqua Teen Hunger Force” and “American Dad!,” will attend.

Creator and author Aaron Reynolds, whose “Effin’ Birds” books and gifts were found on many a media top-10 list, will also attend. His Twitter account is among some of the most popular comedy accounts on the service.

Among the artists on-hand include Mark Pennington, who has worked on Batman, Catwoman and Justice League comics, as well as Elliot Fernandez, who has contributed to DC’s Harley Quinn comics. Others attending are  Steve Conley, Daniel Govar, Tommy and Sammy Castillo, Ian Glaubinger, Aaron Reynolds and more.

Tickets are available online at www.showclix.com/event/cfcc20.