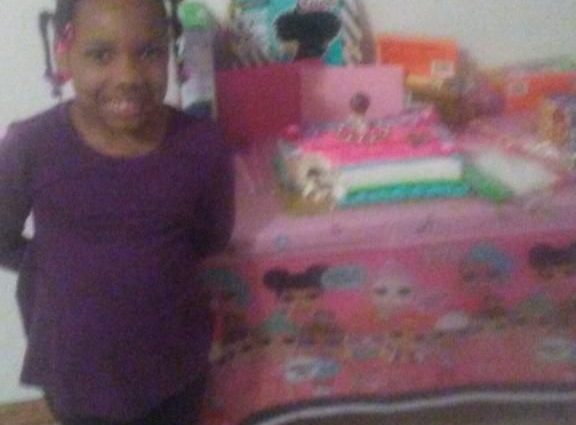 The Fourth of July weekend is not over and Chicago has already endured 13 deaths, 54 injured, with nine minors hurt and 2 children killed in different shootings.

Police listed the first fatal killed Thursday night, 9:30 p.m., in the 4100 block of West 27th Street. A 27-year-old man was walking when two men got out of a vehicle and opened fire, striking him multiple times.

In Englewood on the South Side, three children were listed among eight people shot Saturday, four dead. One of those killed was a 14-year-old boy

This shooting occurred at a large gathering in the street about 11:35 p.m. in the 6100 block of South Carpenter Street when four males walked up and started shooting, according to Chicago police.

A 7-year-old girl was killed at a Fourth of July party in Austin on the West Side.

Police detailed the shooting, explaining that the girl was playing on a sidewalk about 7 p.m. in the 100 block of North Latrobe when three men got out of a white car and shot more than 20 rounds in the direction of the people holding the party.
The girl, identified by family and the Cook County medical examiner’s office as Natalie Wallace, was struck in the forehead, and a 32-year-old man was injured.

“Tonight, a 7-year-old girl in Austin joined a list of teenagers and children whose hopes and dreams were ended by the barrel of a gun,” Mayor Lori Lightfoot said in a statement on Twitter.

“We cannot grow numb to this. We are making progress in slowing shootings, but we have to do better, every single one of us.”

The group was lighting fireworks on the sidewalk at 1:14 a.m. in the 1500-block of South Millard Avenue when a white vehicle approached and someone inside started shooting, according to Chicago police.

A 20-year-old woman was hit in the head and abdomen and taken to Mount Sinai Hospital, where she was pronounced dead, police said.

The 21-year-old was standing on the sidewalk about 2:15 a.m. in the 8600 block of South Vincennes Avenue when he was shot in the head, police said. He was pronounced dead at the scene.

A 20-year-old man was in a business about 1:55 a.m. in the 6600 block of South Halsted Street when someone fired multiple gunshots, according to police. He was hit several times and taken to the University of Chicago Medical Center, where he died a short time later.

The Chicago Sun Times detailed many of these case and more, read their coverage here.

“What was called the Windy City is now turning into the Bloody City. If we don’t stop this, then Chicago’s going to become known as not a safe place for children. Once that happens, we’ve lost the soul of our city,” said Rev. Michael Pfleger, an anti-gun violence activist and priest at Saint Sabina Church in the South Side Auburn Gresham neighborhood.

“I’ve been here 45 years, and I’ve never seen the meshing together of hopelessness, despair and anger all together at this level. Because of that, we have the fallout of unacceptable behavior,” Pfleger said.