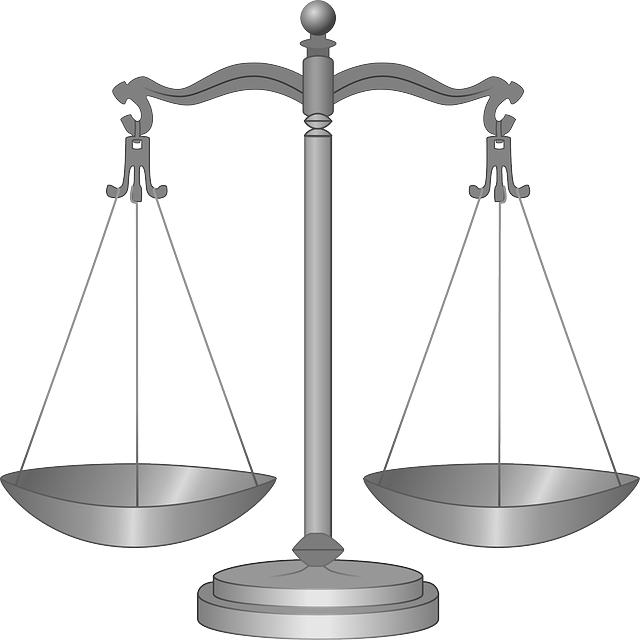 In Judge Jung’s ruling, he refutes the made-up term “conversion therapy” that activists and the media frequently use. In his order he states, “Broadly stated, the Ordinance bars therapy within the City by medical doctors and mental health professionals that seeks to assist a minor patient in a goal to change gender expression or to change sexual orientation/attraction. These two subjects are separate and distinct, but related. The cases have generically referred to these two subjects as ‘SOCE’ or sexual orientation change efforts. The Ordinance uses the term “conversion therapy.” Neither term is entirely accurate.” The court’s recitation of many points from the testimony abolishes the false arguments used to push these dangerous laws.

The court also ruled that local governments do not have authority to regulate counseling because it is the prerogative of the state and the ban could interfere with a patient’s right to privacy and a parent’s right to choose health care for their children under Florida law.

Jung wrote, “Nothing is more intimate, more private, and more sensitive, than a growing young man or woman talking to a mental health therapist about sex, gender, preferences, and conflicting feelings. The Ordinance inserts the City’s code enforcers into the middle of this sensitive, intense and private moment. But this moment is already governed by Florida’s very broad rights of privacy, something the Ordinance ignores…The Florida Constitution’s privacy amendment suggests that government should stay out of the therapy room. The Tampa Ordinance does not address this constitutional issue, and in doing so the City attempts to occupy a very private space, contrary to a strong statewide policy.”

In light of Tampa’s appeal, the case will now move to the U.S. Court of Appeals for the Eleventh Circuit. A briefing schedule has not yet been issued by the court.

Liberty Counsel’s Founder and Chairman Mat Staver said, “We are confident the court of appeals will uphold Judge Jung’s well-reasoned decision that the city has no business intruding in counseling sessions between families and licensed professionals. In fact, this appeal presents the opportunity for an even more widespread decision to help children throughout the state and the nation,” said Staver.