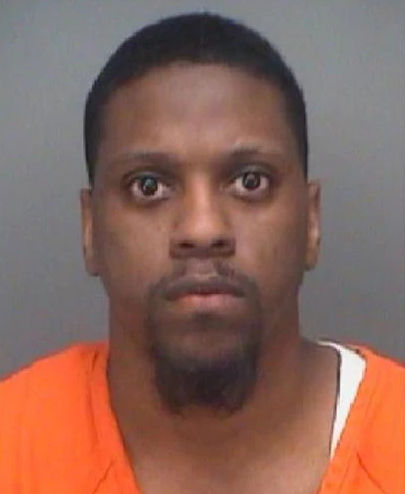 Clearwater man Falo Kane arrested for sexually assaulting seniors in nursing facilities, one was disabled by a stroke

Clearwater police in Florida have arrested Falo Kane for sexual assaulting senior citizens in a health facility, one woman being disabled by a stroke.

One woman assaulted was in a wheelchair and another was disabled after a stroke. There are two other victims so far.

“This man was supposed to be taking care of these elderly and sometimes disabled women,” said Clearwater police spokesman Rob Shaw.

Shaw detailed the case, confirming that Kane was questioned yesterday, confessing to the assaults and writing an apology letter.

“We are concerned there could be other victims,” Shaw said in an email to the Tampa Bay Times.

Cpl. Jessica Mackesy. explained that Kane was a nursing assistant at the Clearwater Center on 1270 and that the first assault was May 13, 2016 and the next one on August 22, 2016.

The authorities noted that the other two incidents took place this year, assaulting the woman in a wheelchair on March 25 and the fourth one on September 5.

“One of the victims was 80 years old. Two of the women were in wheelchairs,” said Shaw. “One of them and had a stroke. He’s with women who are dependent on others for their care.”

Kane was working as a patient care technician at Mease Countryside Hospital when he was arrested on a charge of misdemeanor battery on May 17, 2018, accused of inappropriately touching a patient there, according to the Pinellas County Sheriff’s Office. He pleaded no contest in January and was sentenced to 30 days in jail plus 11 months probation.

Clearwater police said Kane was unemployed when he was arrested Monday. He faces four counts of sexual battery of a physically helpless person and a violation of probation charge stemming from the Mease incident.

Kane is being held Tuesday at the Pinellas County jail without bail.

Anyone with information about Kane or other victims is asked to call Clearwater police at (727) 562-4242.