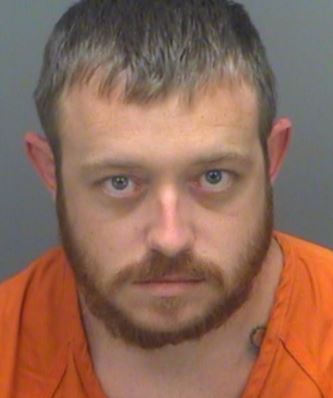 The Pinellas County Sheriff’s Office reports detectives assigned to the Crimes Against Children Unit have arrested 28-year-old Lonnie Smith for 11 counts of Possession of Child Pornography.

According to detectives, their investigation began after receiving a tip from the National Center for Missing and Exploited Children. An online account was said to contain numerous videos of child pornography.

Through various investigative techniques, detectives were able to confirm Smith as the sole owner/operator of the account. During an interview at the Sheriff’s Administration Building, Smith admitted to sending and receiving child pornography via a social media application.

Smith was arrested and charged with 11 counts of Possession of Child Pornography and transported to the Pinellas County Jail.

Smith claimed to be a coach with a Largo-area youth soccer organization. If you have any information on this case or others, you are asked to contact Detective Paden at (727) 582-5714 or by email at [email protected].