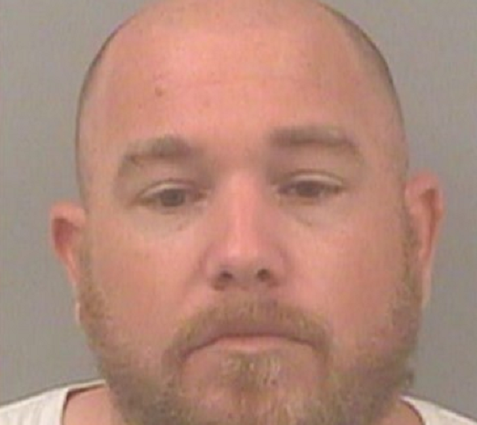 St. Petersburg Police Department announced that a Clearwater man, Sean Peter Brewer, has been arrested for attempting to lure a 15-year-old girl into having sex with him.

Brewer, 32, was charged with one count each of Luring or Enticing a Child, Traveling to Meet a Minor, and Unlawful Use of a Two-Way Communication Device.

Police said he used his his cellphone and car to try and have sex with a 15-year-old girl.

The teenager he thought he was communicating with was in fact an undercover SPPD detective.

Brewer drove to the 4100 block of 16th Street N to meet “the girl”, after he repeatedly asked “her” for sex.

Officers arrested him without incident when he arrived.