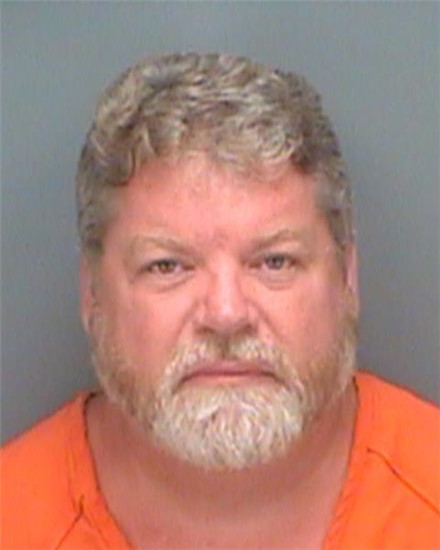 The Pinellas County Sheriff’s Office report the arrest of 54-year-old Scott Lippert of Clearwater for a multitude of crimes to include possession of child pornography and video voyeurism.

According to detectives, their investigation began in October 2018, after receiving tips from the National Center of Missing and Exploited Children (NCMEC).

During the investigation, detectives also discovered a video depicting sexual contact between an adult female and a male dog and recovered several videos from a hidden recording device in Lippert’s bathroom.

According to detectives, Lippert hid a recording device in his bathroom to film several female victims, ranging in age from seven to 44, without their knowledge. Lippert then uploaded the videos onto his computer for personal use.

During an interview with detectives, Lippert admitted to viewing child pornography and storing the files on his computer. Lippert also admitted to uploading the videos from the bathroom recording device to his computer.

Detectives arrested Lippert and charged him with ten counts of Possession of Child Pornography, one count of Prohibition of Certain Acts in Connection with Obscene Material, and six counts of Video Voyeurism.

Lippert was transported to the Pinellas County Jail without further incident.