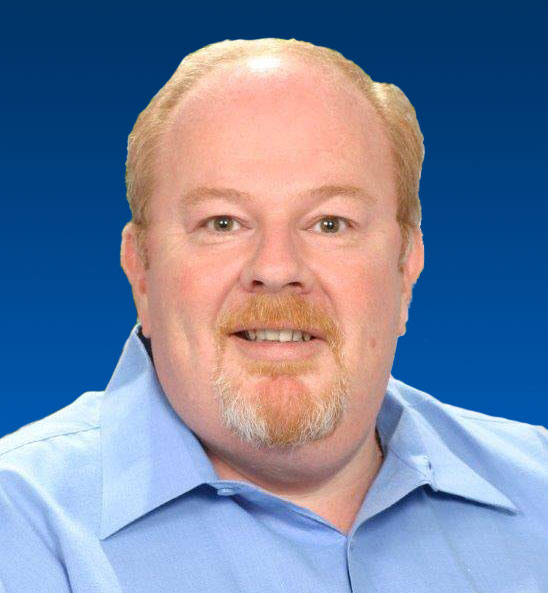 The COVID-19 death toll in Pinellas County is now at four after the Florida Department of Health released new data Saturday morning.

Mayor Rick Kriseman tweeted Saturday that realtor Bob Barnum was among those who have died.

“COVID-19 hitting closer and closer to home. Bob Barnum was a great guy. He was especially kind to

& dedicated himself to many causes in our city. I will miss our friend and forever be thankful for his support. This is Bob helping us honor our SPPD Civilian of the Year.” – @Kriseman

For the DOH: The total number of identified COVID-19 cases in Pinellas County (at the time of this writing) stands at 94, which is 83 residents and 11 non-residents.

Those affected range in age from 18 to 83 with 61 men testing positive and 33 women.

In addition to the deaths, 33 people additional people are currently hospitalized due to the illness.

The majority of reported cases have affected those between the ages of 55 and 64 with 24 cases reported among that age demographic. That’s followed by the 65-74 group with 21 cases. Fourteen people between the ages of 45 and 54 have tested positive while 11 individuals aged 25-34 and seven between 15 and 24 and 35 and 44 have also tested positive.