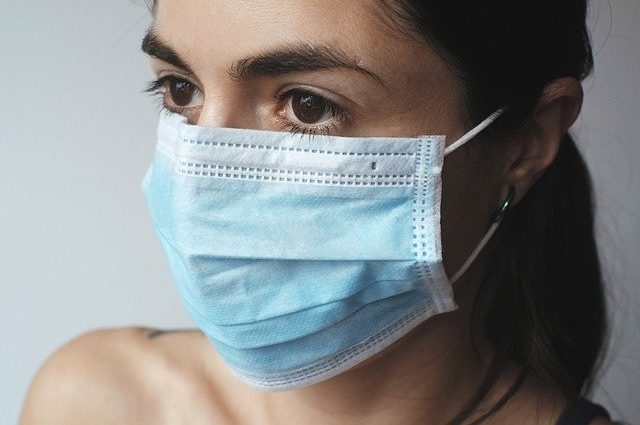 Lincoln County, Oregon, requires most residents to wear face coverings in public settings, indoors or outdoors. The requirement will not extend to minorities if they fear harassment, the county said.

“The following individuals do not need to comply with this Directive: … People of color who have heightened concerns about racial profiling and harassment due to wearing face coverings in public,” the mandate says.

“For many Black people, deciding whether or not to wear a bandanna in public to protect themselves and others from contracting coronavirus is a lose-lose situation that can result in life-threatening consequences either way,” ReNika Moore, director of the ACLU’s Racial Justice Program, told CNN.

Census data shows that the county is 90% white and less than 1% Black, heightening concerns that a mask mandate could result in more racial profiling, CNN reported.

“This is in the larger context of black men fitting the description of a suspect who has a hood on, who has a face covering on,” Trevon Logan, an economics professor at Ohio State University, told CNN. “It looks like almost every criminal sketch of any garden-variety black suspect.”

2020-06-25
Previous Post: Dinosaur World is open, HERE’S WHAT YOU NEED TO KNOW
Next Post: Catholic priest Daniel Moloney forced to resign from MIT after talking about George Floyd’s criminal record