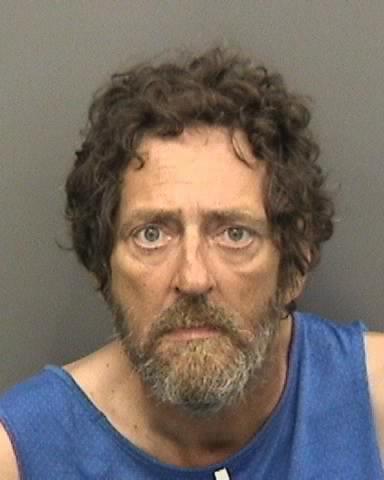 According to the Hillsborough County Sheriff’s Office (HCSO), on August 18, 2016 at approximately 6:30 am, deputies responded to N. Florida Ave and E. 131st Ave for a report of an individual exposing his sexual organs at a school bus stop.

When deputies arrived, they met and interviewed a Gaither High School student who stated the suspect, David Scott walked up to their location, pulled his pants down and started rotating his hips while exposing his genitals to several students and passing motorist. Deputies arrested Scott who was still at the scene of the incident.

Deputies recognized Scott from a similar incident that occurred on May 17, 2016. In that incident, Scott was in the intersection of N. Florida Ave and E. Fletcher Ave exposing and touching his genitals in plain view of passing motorist.