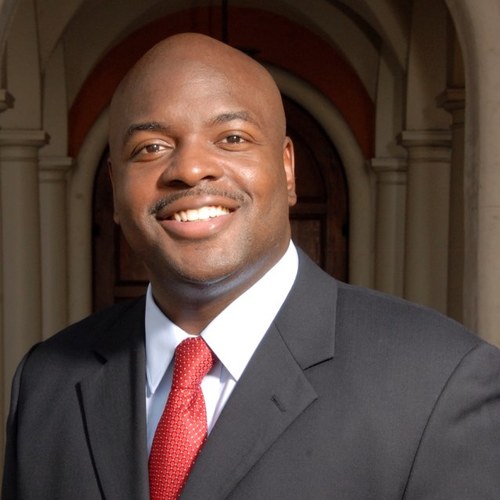 “Unfortunately, the residents have been taken advantage of, and so have the employees of this facility,” Rep. Narain said, referring to workers who claim that sometimes they can’t cash their paychecks because there isn’t enough money in the bank.

Rep. Narain says the ownership company failed to go through the proper channels with the state in order to purchase University Village.

“It appears this process has been circumvented by management which is resulting in a lot of problems,” said Rep. Narain.

According to state records, the senior community’s license is currently “under litigation.”

WFLA rans an expose on the facility detailing how the Office of Insurance Regulation contends University Village ownership has failed to pay more than $4 million in refunds owed to residents, their estates and prospective residents.

Their article detailed the struggles of Harold and Sandra Carson after asking for their refundable deposit: “There will be issue of your refund today,” they said in June. It took the 8 On Your Side activists to get the check cut.

Narain referred to the situation as “deplorable and reprehensible.”

“Some of the workers have experienced bounced paychecks and lapsed insurance coverage,” said Scott Hardy, a political organizer with the Service Employees International Union 1199.