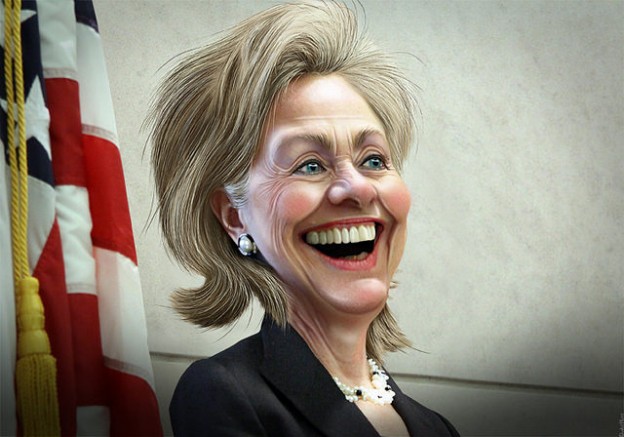 Today, Donald Trump announced his vice presidential running mate, Indiana Governor Mike Pence – the most extreme VP pick in a generation. Here are five things you need to know on Governor Pence’s record and why Donald Trump has doubled down on some of his most disturbing beliefs by choosing an incredibly divisive and unpopular running mate.

On gun safety, Gov. Pence enacted a law to provide sweeping legal protections to irresponsible gunmakers and dealers that break the law and signed a bill requiring every school in Indiana to allow guns in school parking lots — earning him an approving “A” grade from the NRA six times.

“Even with victims’ families crying out for help, it’s clear the Republican ticket won’t stand up to the gun lobby. Donald Trump’s running mate has voted to protect the gun industry and empower firearm dealers. Enough is enough. Hillary Clinton is the only candidate in this race who supports common sense actions to prevent gun violence, and has pledged to do everything she can to get military-style weapons out of the hands of criminals,” said John Cortes, State Representative, District 43 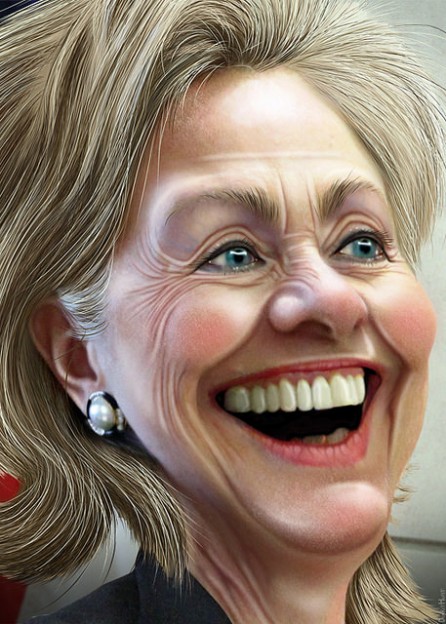 On reproductive rights, Gov. Pence led the national fight to defund Planned Parenthood and signed an unconstitutional law forcing women to have particular justifications for seeking an abortion. The law also required private counseling for women who had abortions.

“The next president will likely shape the Supreme Court for generations to come and Donald Trump has vowed to appoint justices who would overturn Roe v. Wade. Trump and Gov. Pence are both vocal advocates for defunding Planned Parenthood, which would deny Florida’s women access to critical health care services such as cancer screenings and contraception. We must protect the progress we’ve made and support elected officials, like Hillary Clinton, who will fight for a woman’s right to choose,” said Pat Schroeder, former U.S. Congresswoman

On immigration, Gov. Pence joined a multi-state lawsuit that is currently blocking President Obama’s executive actions to protect five million immigrants from the prospect of deportation.

“Donald Trump’s campaign has been rooted on the premise that we must build a wall with Mexico. His running mate was part of the lawsuit that blocked President Obama’s executive orders on immigration. Hillary Clinton has committed to making DAPA a reality and introducing a comprehensive immigration reform bill within the first 100 days of her presidency. That is why Florida must stand with Hillary and all those who see immigrants as an asset – not a menace – to our nation,” said Sandra Ruiz, City of Doral Councilwoman and candidate for Mayor of Doral

On LGBT issues, then-Congressman Pence voted against protecting LGBT Americans from job discrimination, and as Governor, he signed a law legalizing discrimination against the LGBT community by Indiana businesses.

“Donald Trump and Mike Pence are a dynamic duo of discrimination. Pence upended his own Presidential aspirations by embracing one of the most backward anti-LGBT laws in the country. Trump supports federal legislation that would allow discrimination against the LGBT community and wants to undo marriage equality. They are a fitting team to represent the GOP platform that even Republicans are criticizing as the ‘most anti-LGBT’ in party history. Any hope that Trump would reject extremism in this election has been thrown out the window with this selection. We don’t need panicked, fearful, thin-skinned bullies in the White House. Hillary Clinton knows we are a stronger country when everyone gets a seat at the table. She will fight to ban discrimination against LGBT Americans and their families so they can live, learn, marry, and work just like everybody else,” said Nadine Smith, Executive Director of Equality Florida

“Donald Trump has called climate change a Chinese hoax so it’s no surprise his hand-picked running mate sought to derail President Obama’s Clean Power Plan. Like our own governor who censors the words “climate change,” Trump’s top energy advisor is a vocal climate science denier. Their policies would be dangerous for Florida, where we’re already seeing the effects of climate change, as well as our entire country. As a Senator and Secretary of State, Hillary Clinton made combating climate change a key priority. As president, she would work to reduce air pollution and protect our environment by investing in clean energy and clean transportation, solutions that would help us here in the sunshine state,” said Gwen Graham, U.S Congresswoman, FL-2