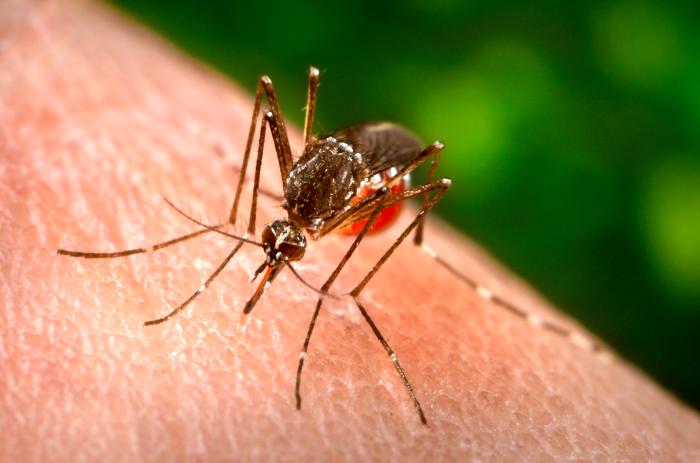 The Florida Department of Health (DOH) reported four additional locally acquired dengue fever cases this past week in Monroe and Miami-Dade Counties, bringing the state total to 70 in 2020.

The Monroe County cases were identified through retrospective case finding efforts to better characterize activity early in the outbreak. Two mosquito pools tested positive for DENV in Miami-Dade County this week. In 2020, positive samples from 70 humans and seven mosquito pools have been reported from two counties.

Of the 70 local cases, 67 have been reported in Monroe County and three in Miami-Dade County.

In addition to the local cases, Florida has seen thirty-five cases of dengue fever with onset in 2020
have been reported in individuals with travel history to a dengue endemic area in the two weeks prior to onset.

Dengue is a virus spread through mosquito bites through the Aedes mosquitoes which also spread
chikungunya and Zika virus. Most people infected with dengue have mild or no symptoms. Those that do
develop symptoms recover after about one week.

The common symptoms of dengue are fever and one or more of the following symptoms: headache;
eye pain (typically behind the eyes); muscle, joint, or bone pain; rash; nausea and vomiting; or unusual bleeding (nose or gum bleed, small red spots under the skin, or unusual bruising). Severe dengue can occur resulting in shock, internal bleeding, and death.

2020-10-14
Previous Post: Libertarian ticket, Jo Jorgensen and Spike Cohen, on the ballot in all 50 states
Next Post: Military votes could decide 2020 election: Study