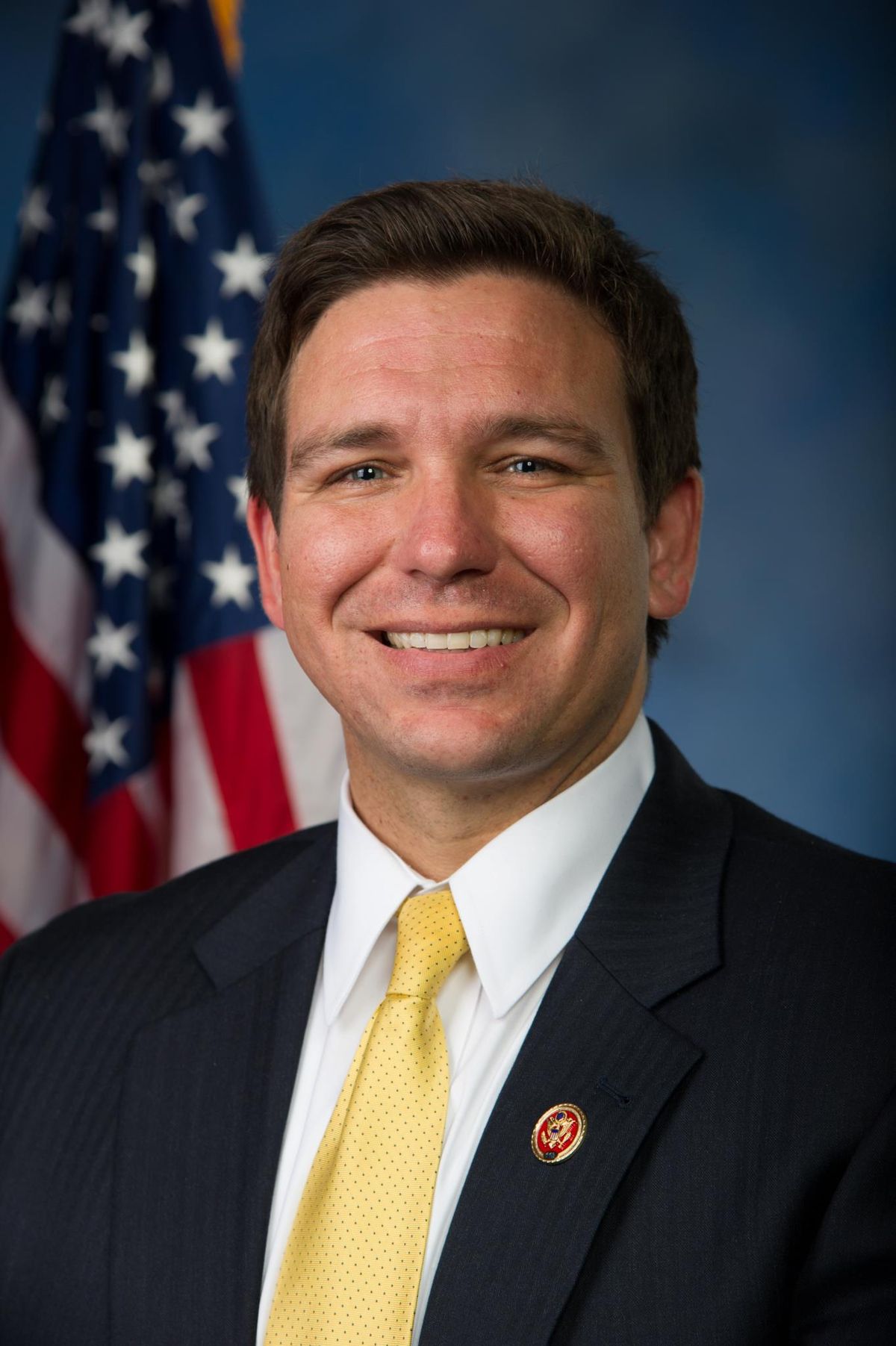 Florida Gov. Ron DeSantis on Friday signed a bill into law, which would allow college athletes in the state to earn money from endorsement deals.

Effective in 2021, the restrictions on college athletes will be lifted to allow these student athletes to be paid for the use of their names, images and likenesses.

“I just want to say Florida is leading on this and if you’re a blue-chip high school recruit out there trying to figure out where to go I think any of our Florida schools is a great landing spot,” DeSantis said at a signing ceremony and news conference at the University of Miami in Coral Gables. 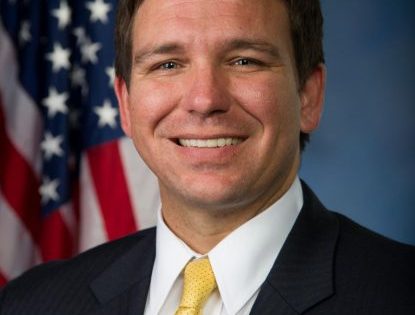 The NCAA’s board of governors signed off in April on recommendations to allow athletes access to a free market with the NCAA seeking legislation for Congress ready for a vote in January.

Some Federal lawmakers have expressed concerns about the NCAA’s desire and ability to regulate NIL compensation.

He continued: “We believe a federal law is what’s appropriate to preempt all the state-by-state chaos,” Gonzalez said. “We all know it doesn’t make a whole lot of sense to have a high school student looking at different state legislatures and saying ‘I like Florida’s law better than Oklahoma’s law, so maybe I’ll go to the University of Miami.’

“If you get into a federal standard, you clean that up for the athletes, you make it simpler. It levels the field for all of college sports so no matter what state you’re in, you play by the same rules, which in theory means you have equal opportunity inside of that.”

Gonzalez said he also believes independent oversight of the entire process is necessary with representation for the interests of athletes, schools and the outside entities that would make deals with athletes. The oversight body would provide reports to Congress to show how the NIL issue is playing out.