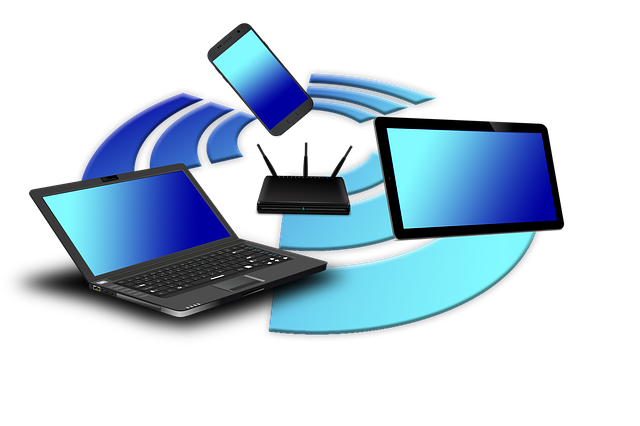 DeSantis to Biden: Internet access for the Cuban people is of critical importance

Last week, Florida Governor Ron DeSantis sent a letter to President Biden requesting federal assistance to provide Internet access to the people of Cuba standing up against communist oppression and demanding a voice after decades of suffering under the yoke of a cruel dictatorship:

I write to urge you to assist in providing Internet access to the people of Cuba standing up against communist oppression and demanding a voice after decades of suffering under the yoke of a cruel dictatorship.

As you know, the Cuban people are taking to the streets to protest the Communist regime, and the Cuban government has responded with violence. At first, the world could see the images and videos of this mass movement, but now the tyrannical regime of President Miguel Díaz-Canel has shut off access to the Internet. The Cuban people have lost their ability to communicate with one another, and many Floridians born in Cuba have no information on the safety of their loved ones. Equally as important, the world has also lost the ability to see what is happening on the ground as the Cuban people rise in support of freedom.

Technology exists to provide Internet access into Cuba remotely, using the innovation of American enterprise and the diverse industries here. Similar to the American efforts to broadcast radio into the Soviet Union during the Cold War in Europe, the federal government has a history of supporting the dissemination of information into Cuba for the Cuban people through Radio & Televisión Martí, located in Miami. In addition to sending information, however, our efforts must include creating a means for the Cuban people to speak to the world.

I urge you to act immediately to provide all necessary authorizations, indemnifications, and funding to American businesses with the capability to provide Internet access for the people of Cuba. Steps must be taken immediately.

Internet access for the Cuban people is of critical importance as they stand up against the repressive Communist government. In the hands of these brave individuals, such access may be the key to finally bringing democracy to the island.

2021-07-18
Previous Post: Krassenstein wife confused about Scandinavia, Democratic Socialism
Next Post: Dr. Douglas Holt: ‘It’s very concerning that so many people have chosen to not get vaccinated’