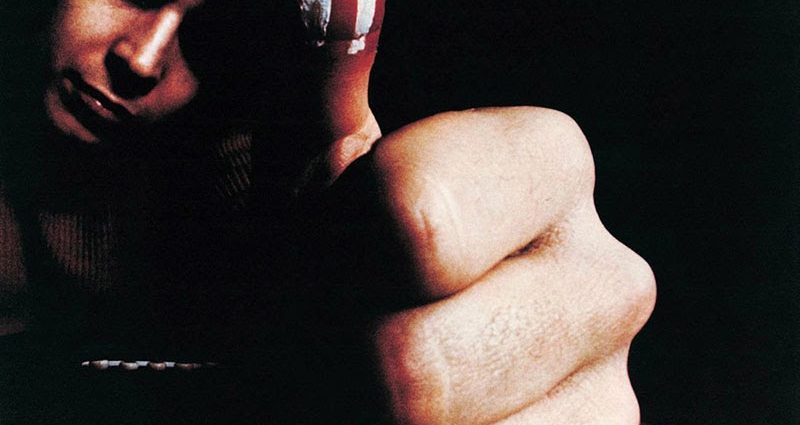 Grammy-winning Songwriters Hall of Fame member Don McLean celebrates the 50th anniversary of his global hit “American Pie” reaching #1 on the Billboard chart, where it stayed for four weeks! To commemorate the anniversary, McLean has coined his international 50th Anniversary “American Pie” World Tour which will visit multiple destinations in N. America, UK/Europe, and Australia! 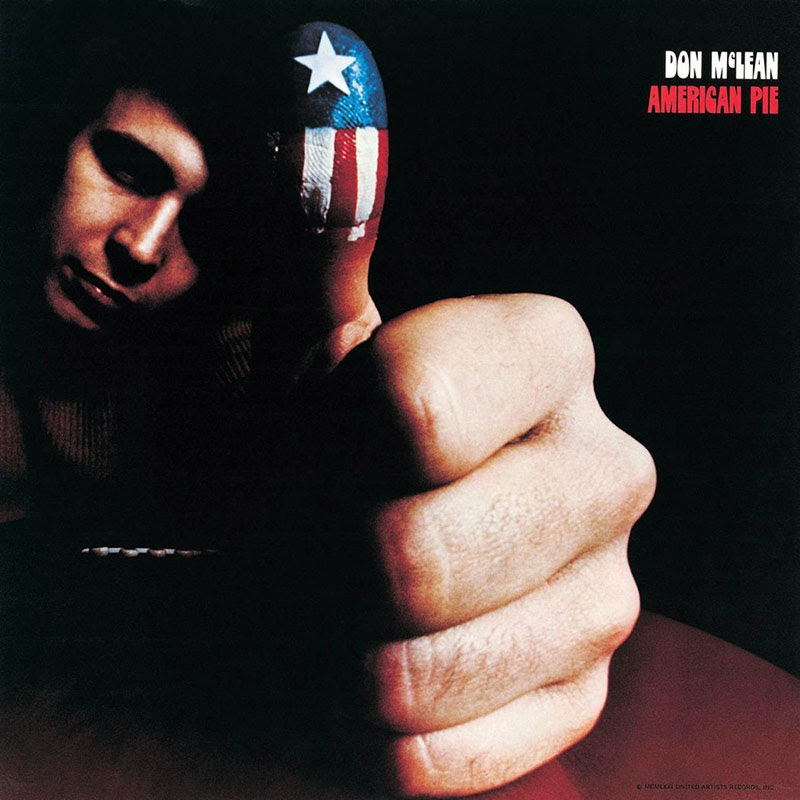 American Songwriter discusses the oft-debated meaning of “American Pie” here. And CBS News Radio’s Steve Futterman caught up with McLean recently and shared this story with their listeners.

“I was writing songs and started singing ‘A long, long time ago’ right through ‘til the day the music died… I can still remember how that music used to make me smile…’ on and on right that day – just that whole thing right into the tape recorder. And I said, ‘Man, what is that?? That is so neat.’ I realized I’d captured the thing about Buddy and his death that I’d been feeling all those years in that one piece of music. Then I waited about three months and I figured out what I was gonna do and just wrote the whole thing in about an hour…,” said McLean.

McLean kicks off his international tour next Friday, January 28 at the Blue Note in Hawaii, then takes a midwestern swing with a stop at The Surf Ballroom in Clear Lake, Iowa. “American Pie” was birthed from death – ‘The Day The Music Died’ – coined after the fatal flight when pop/rock legends Buddy Holly (“That’ll Be The Day”, “Peggy Sue”), Ritchie Valens (“La Bamba”), J.P. “The Big Bopper” Richardson, Jr. (“Chantilly Lace”) tragically lost their lives in an airplane crash after the concert February 3, 1959. McLean will pay tribute to the legendary trio with his sold-out anniversary concert there on February 3, 2022.

About Don McLean:
Don McLean is a Grammy award honoree, a Songwriter Hall of Fame member, a BBC Lifetime Achievement Award recipient, and his smash hit “American Pie” resides in the Library of Congress National Recording Registry and was named a top 5 song of the 20th Century by the Recording Industry of America (RIAA). A New York native, Don McLean is one of the most revered and respected songwriters in American history. After paying his dues in the New York club scene in the late ‘60s, he went on to score mega-hits like “Vincent (Starry, Starry Night),” “Castles in the Air” and many more. His catalog of songs has been recorded by Madonna, Garth Brooks, Josh Groban, Drake, “Weird Al” Yankovic, and countless others. In 2015, McLean’s handwritten manuscript of the lyrics to “American Pie” was auctioned by Christies, selling for just over $1.2 Million. 2019 honored Don with a star on the Las Vegas Walkway of Stars and his song “And I Love You So” was the theme for Prince Harry and Megan Markle’s wedding. Don landed a new recording contract with Time Life in 2020, with whom he released a catalog of recordings as well as a new album ‘Still Playin’ Favorites’. 2021 brought Don’s “American Pie” features in the Avengers’ Black Widow and the new Tom Hanks movie Finch. Don received a star on the Hollywood Walk of Fame, celebrated the 50th anniversary of “American Pie,” recorded a version of the song with a cappella group Home Free, a children’s book has been written, and much more! And when you think things are slowing down, not so for Don McLean!