DRACULA reboot will be true to the novel, ‘not the same kind of romantic hero’ in past films

Blumhouse found incredible success with The Invisible Man and is set to reboot Dracula, directed by Karyn Kusama (The Invitation). Now the iconic vampire tale will get a new look, seemingly to adhere to Bram Stoker’s classic novel.

“I think something that gets overlooked in the adaptations of Dracula in the past is the idea of multiple voices,” Kusama explained during an interview with Kingcast. “In fact, the book is filled with different points of view. And the one point of view we don’t get access to, and all most adaptations give access to, is Dracula himself.”

“So I would just say in some respect, this is going to be an adaptation called Dracula, but it’s perhaps not the same kind of romantic hero that we’ve seen in past interpretations of Dracula.”

Slash Films notes that “The film that comes closest is Francis Ford Coppola’s stylish Bram Stoker’s Dracula, but even that changes things up by making old Drac a tragic, romantic figure. In fact, pretty much every Dracula movie turns the vampire count into a sexy, gothic romance type of character, but that’s not the case in Bram Stoker’s novel.

“In fact, Stoker’s book keeps Dracula mostly in the background. Save for the opening chapters, where Jonathan Harker is stuck in Dracula’s castle, Dracula only appears fleetingly in the novel, and when he shows up, he’s not romantic – he’s pure evil. It sounds like Kusama is sticking true to that, and that will certainly make her Dracula stand apart from the pack.” 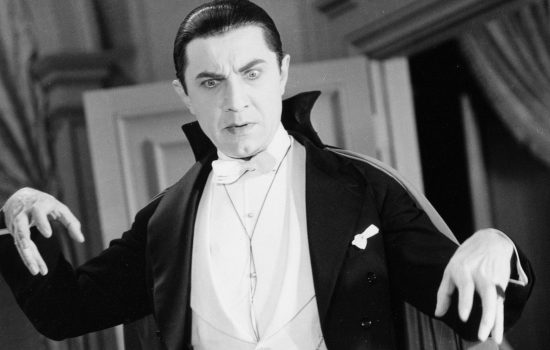 JUST MERCY REVIEW: NOT JUST A FILM ABOUT RACISM

A LOOK BACK AT TOMBSTONE