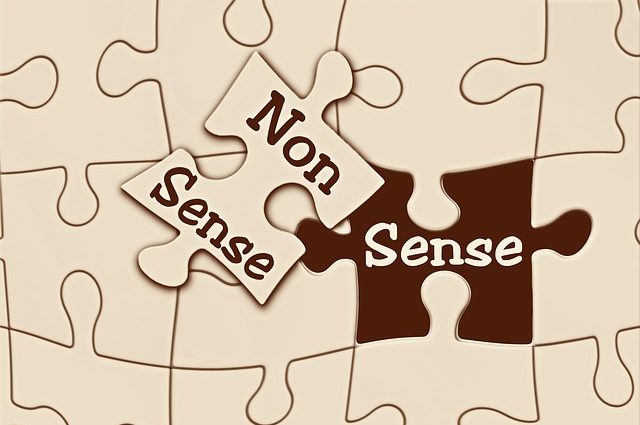 Eric Feigl-Ding, PhD. You know, the nutritionist and chronic disease epidemiologist who gained notoriety for is oft hyperbolic, some describe as “scaremongering” tweets that begin with all capital letters and goofy emojis, has crossed the line with a tweet last week.

In the tweet as one example, Ding lumped together the extremely accomplished pediatric neurosurgeon, Ben Carson, MD with the “angel of death”, Josef Mengele!

Without going over each entry on Ding’s tweet–some good (like Carson) and some disgraced (like Wakefield), Ding, who frequently doesn’t put serious thought into his tweets, compared these men and women to the man famous for his actions at the Auschwitz concentration camp, gas chambers, etc.

A total lack of professional respect to Carson for example. From Wikipedia we read: Carson became the director of pediatric neurosurgery at the Johns Hopkins Children’s Center in 1984 at age 33, then the youngest chief of pediatric neurosurgery in the United States. At retirement, he was professor of neurosurgery, oncology, plastic surgery, and pediatrics at the Johns Hopkins School of Medicine. Carson’s achievements include participating in the first reported separation of conjoined twins joined at the back of the head. Although surgically a success, the twins continued to suffer neurologic/medical complications. Additional accomplishments include performing the first successful neurosurgical procedure on a fetus inside the womb, developing new methods to treat brain-stem tumors, and revitalizing hemispherectomy techniques for controlling seizures. He wrote over 100 neurosurgical publications. He retired from medicine in 2013.

Just so wrong on so many levels and blatantly political and activist. Remember, Ding unsuccessfully ran for a seat in Congress representing Pennsylvania’s 10th congressional district and is first and foremost a political beast.

Unfortunately and not surprising, Ding, who never finished medical school, didn’t retract the tweet, although he should. It’s so over the top and hopefully people that support him will also recognize it.