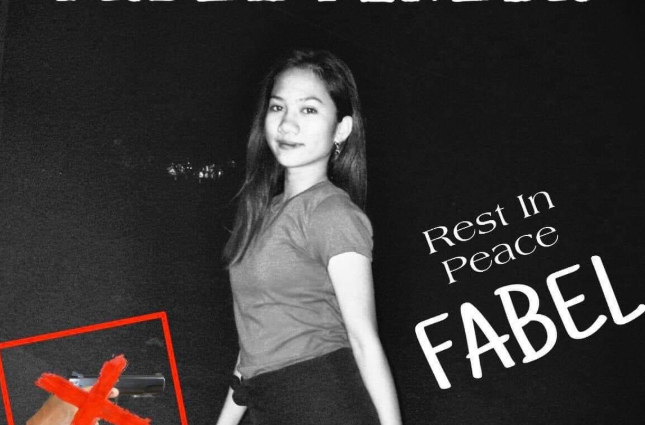 In a follow-up on the story of the rape and subsequent murder of 15-year-old Fabel Pineda in Ilocos Sur, Philippines, the Philippine National Police (PNP) announced that Ilocos Sur police filed murder charges against two of their colleagues for the ambush killing of the 15-year old girl. Rape charges were also filed against Ramos by the 18-year old cousin of the murdered girl.

PSSg Randy Ramos and PSSg Marawi Torda, both assigned at the San Juan Municipal Police Station in Ilocos Sur are now under restrictive custody at the Ilocos Sur Police Provincial Office in Bantay town while awaiting further disposition by the court. 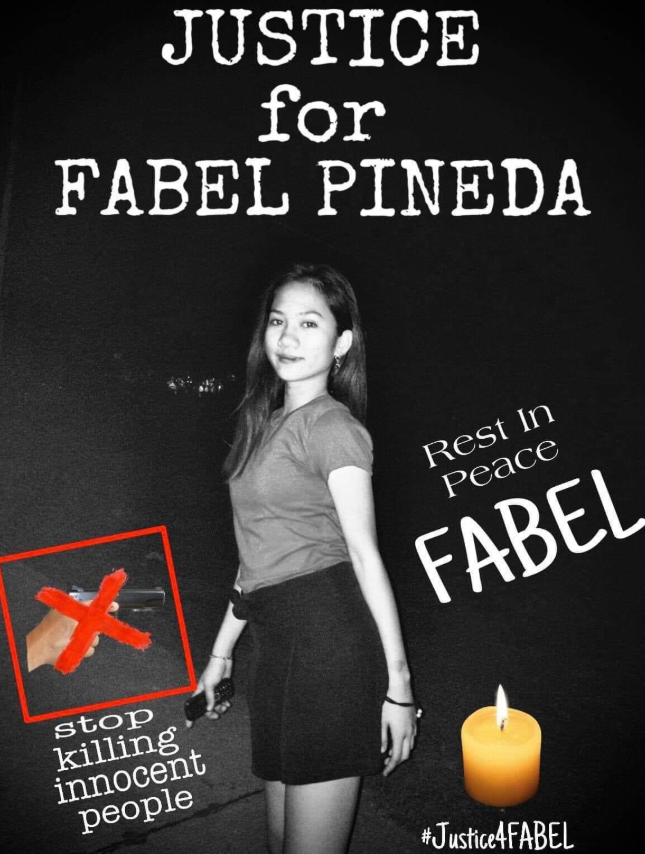 In Camp Crame, PNP Chief, Police General Archie Francisco F Gamboa said that he wants the stiffest penalty for the two policemen.”They are not men in uniform but animals who deserve to be jailed for life. Walang awa, walang puso, walang kwentang pulis.”

Gamboa ordered the Regional Director of Police Regional Office 1 to provide security to the 18-year old rape victim and her family, and ensure the availability of all PNP prosecution witnesses in court proceedings to expedite the murder trial simultaneous with summary administrative procedures.

On Friday, the Cabugao Municipal Police Station filed Murder charges against Ramos and Torda before the Provincial Prosecutor of Ilocos Sur, docketed under NPS Number I-03-INV-20G-00217 for the murder of a 15-year old girl who earlier filed a complaint against Torda for alleged acts of lasciviousness.

Investigation records of the Cabugao Municipal Police Station showed that the two girls were arrested for violation of curfew and were very drunk when the two policemen allegedly took advantage of them but the 15 year old girl managed to escape.

According to the victim’s uncle who accompanied her to the police station, Pascua arrogantly told them, “Ano gusto niyo, babantayan na lang namin Kayo?” (whatever you want, we’ll just watch over you).

The National Police Commission (NAPOLCOM) Regional Office No. 1  said this weekend that they condemn the killing of Ms. Fabel Pineda of Cabugao, Ilocos Sur. A separate and independent investigation is undertaken by the regional office through its Provincial Officer for Ilocos Sur. Rest assured that we maintain a policy of impartiality and due process.

In addition, the six-member Makabayan bloc filed on Tuesday a House resolution to investigate the rape and killing of Ms. Pineda. The resolution also recommends measures to “strengthen existing laws to protect women and give justice to victims of men in uniform.”

ACT Teachers party-list Rep. France Castro condemned the rape and murder, blasting the “worsening culture of impunity that continues to pervade in the police force.”

“We strongly condemn the rape and murder of 15-year old Fabel Pineda in Cabugao, Ilocos Sur by two police officers. We also call for an independent and impartial investigation on this case,” Castro said.

“The police have been actively attacking the people in different forms. Harassment, threats, and worse, killings,” she said.

UNICEF condemns the murder of 15-year-old girl Fabel Pineda after filing a complaint against a policeman who molested her in custody for violating quarantine curfew. We mourn and condole with her family. Fabel’s death is made even more painful by the manner of her passing and the violence she suffered.

Society should never be accustomed to such egregious attacks against children. Every child has an inalienable right to live a life without violence and be treated by society with their best interest in mind.

As a signatory to the Convention on the Rights of the Child, the Philippines is duty-bound to uphold children’s right to life and to develop their potentials and capacities, to create a safe environment for children to be heard, and to protect children from all forms of violence.

When a child asserts her or his rights and reports wrongdoing against her or him, society should celebrate this act of courage by providing the child with access to justice and adequate support.