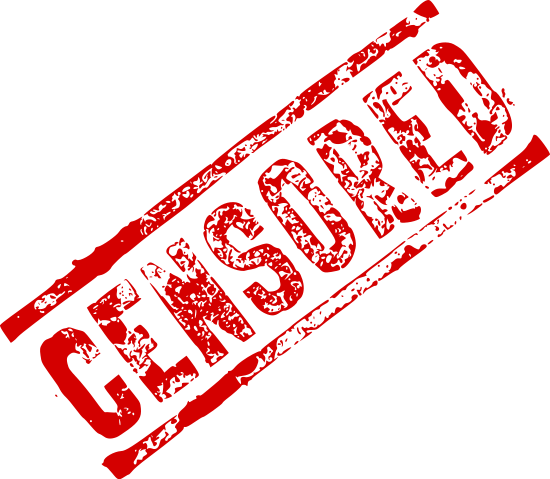 Tensions are escalating inside Facebook over the social platform’s laissez-faire approach to the president’s posts.

Hundreds of Facebook employees, in rare public criticism on Monday of their own company, protested executives’ decision not to do anything about inflammatory posts that President Trump had placed on the giant social media platform over the past week.

“I work at Facebook and I am not proud of how we’re showing up. The majority of coworkers I’ve spoken to feel the same way. We are making our voice heard,” Facebook employee Jason Toff tweeted.

Censoring information that might help people see the complete picture *is* wrong. But giving a platform to incite violence and spread disinformation is unacceptable, regardless who you are or if it’s newsworthy. I disagree with Mark’s position and will work to make change happen,” tweeted Facebook employee Andrew Crow.

“I don’t know what to do, but I know doing nothing is not acceptable. I’m a FB employee that completely disagrees with Mark’s decision to do nothing about Trump’s recent posts, which clearly incite violence. I’m not alone inside of FB. There isn’t a neutral position on racism,” wrote another Facebook employee, Jason Stirman.

One employee at Instagram (which is owned by Facebook) said she was taking the day off to show support for the Black Lives Matter movement. “i’m deeply disappointed & ashamed in how the company is showing up the world,” wrote the employee, Katie Zhu. She encouraged others to join her and “put your ~$~zuck bucks~$ where ur tweets are” by supporting black-led organizations.

Unlike Twitter, which censored and hid President Trump’s “when the looting starts, the shooting starts” tweet last week, Facebook decided to leave the same post on its platform untouched—though CEO Mark Zuckerberg did reportedly raise concerns over Trump’s “tone” and “rhetoric” during a subsequent phone call with the president.

Facebook, which had more than 48,000 full-time workers as of the end of the first quarter of 2020, did not say how many employees participated in the walkout.