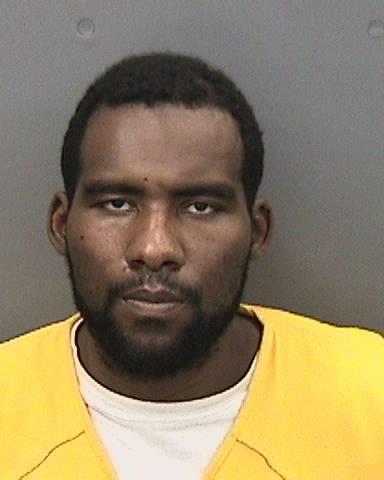 An investigation is being conducted over the death of Marcus Antonio Young, 33, an inmate at the Falkenburg Road Jail.

On December 1, 2019, Young was involved in a medical incident when he collapsed while walking through the visitation area to visit a relative. Young fell forward and struck his head on the floor. Young was immediately transported to Tampa General Hospital where he remained until December 3rd. Surveillance video and interviews with personnel and other inmates confirmed there was no interference by anyone else in the area when Young collapsed.

HCSO detectives have interviewed other inmates and other personnel assigned to the infirmary. The investigation remains active pending an autopsy by the Medical Examiner’s Office which is scheduled for this week. Young’s next of kin has been notified of his passing.