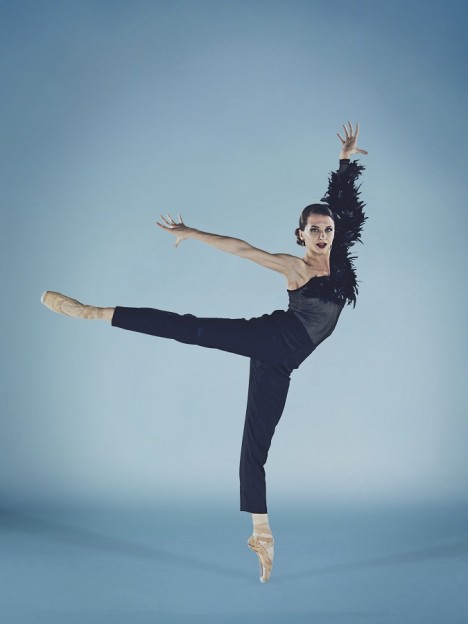 Fathom Events, BY Experience and Pathé Live present the last title of the 2015-2016 Bolshoi Ballet series with “Don Quixote.”

The Bolshoi’s panache and excellence are combined in Alexei Fadeyechev’s critically acclaimed staging of this exalting performance with Ludwig Minkus’ famous score. Featuring brand new sets and costumes to accompany this colorful and technically challenging production, audiences will be enraptured by “Bolshoi Ballet: ” in select U.S. cinemas on April 10, 2016.

“Don Quixote,” a ballet that originated in 1869 at the Imperial Bolshoi Theatre, is based on Cervantes’ eccentric hero’s journey in search of his perfect woman. This ballet, famous for its bravura dancing and spectacular technical feats, is choreographed by Marius Petipa and Alexander Gorsky to a score by Ludwig Minkus. Highlighting dazzling new costumes re-created from historic sketches, Don Quixote is quintessential Bolshoi, teeming with life and set to a cadence of castanets and tambourines.

Tickets for “Bolshoi Ballet: Don Quixote” can be purchased online by visiting www.FathomEvents.com or at participating theater box offices. Fans throughout the U.S. will be able to enjoy the event in nearly 400 select movie theaters through Fathom’s Digital Broadcast Network.

2016-04-08
Previous Post: Lightning lose Steve Stamkos for months due to blood clot
Next Post: ‘Renoir – Revered and Reviled’ to air in theaters for one night event