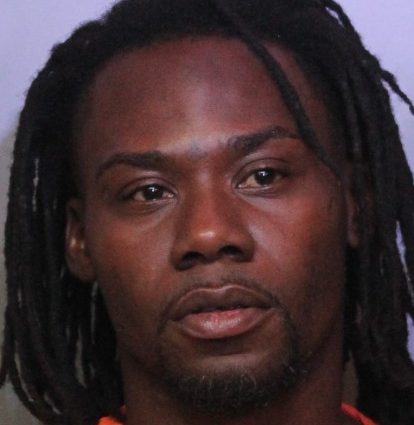 According to court documents, the FBI received information that Latimore, spelled in some reports as Antoine Lattimore, and others were distributing narcotics in Polk County.

On August 10, 2019, the Florida Highway Patrol arrested Latimore for driving with a suspended license and found crack cocaine and other drugs in his car.

This case was investigated by the Federal Bureau of Investigation, the Drug Enforcement Administration, and the Florida Highway Patrol. It was prosecuted by Assistant United States Attorney Michael Sinacore.

NOTE: There are alternate spelling of his name: Antonie Lattimore – BBJ, The Dispatch