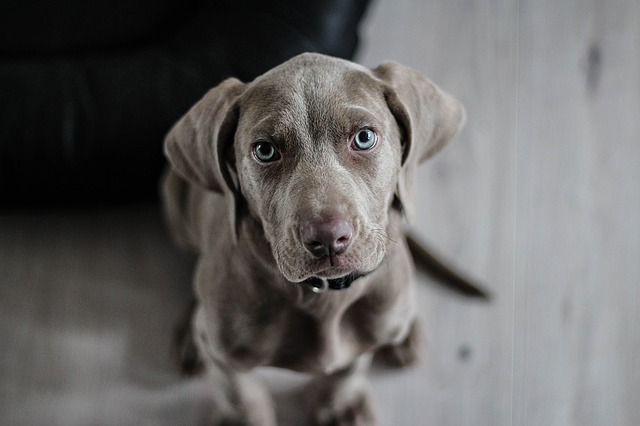 The U.S. Food and Drug Administration conditionally approved Laverdia-CA1 (verdinexor tablets) to treat dogs with lymphoma, a type of cancer of the lymph nodes and lymphatic system. Laverdia-CA1 works to prevent certain proteins from leaving the nucleus of cancer cells, thereby allowing these proteins to control the growth and prevent the spread of cancerous cells in dogs.

“Lymphoma is a devastating cancer in dogs, with few FDA-approved treatments available. This conditional approval provides a much-needed option to treat dogs with lymphoma,” said Steven M. Solomon, D.V.M., M.P.H., director of the FDA’s Center for Veterinary Medicine.  “We are encouraged to see drug companies bring forward applications for products to treat serious diseases, even if they affect relatively small populations.”

Conditional approval allows veterinarians to access needed treatments while the drug company collects additional effectiveness data, such as through trials with client-owned dogs. The company then has up to five years to complete effectiveness studies to support a full approval.

The reasonable expectation of effectiveness of Laverdia-CA1 was established in a study with 58 client-owned dogs with B- or T-cell lymphoma who were followed for at least eight months. The dogs were either newly diagnosed with lymphoma (naïve) or were in their first relapse after completing a single or multi-agent chemotherapy regimen. The study included dogs of varying breeds, weights and both genders, with the majority of the dogs having lymphoma stage III (generalized lymph node enlargement). Seventeen of the 58 dogs (29%) did not show progression of lymphoma for at least 56 days after taking verdinexor. Three of these dogs did not show any progression for at least 182 days.

The most common adverse reactions associated with verdinexor were anorexia, vomiting, diarrhea, weight loss, lethargy, increased water intake, increased urination, elevated liver enzymes, and low platelet count. Laverdia-CA1 should be given to dogs immediately after eating, as this increases the amount of drug absorbed into the bloodstream.

The package insert for prescribing veterinarians includes detailed user safety information and special instructions for handling and administering the drug. Gloves tested for use with chemotherapy drugs should always be worn when handling Laverdia-CA1 and cleaning up after a dog undergoing treatment and for three days following the last treatment. This includes handling the dog’s food and water bowls, as well as feces, urine, vomit or saliva from the dog. Laverdia-CA1 also comes with a client information sheet for prescribing veterinarians to give to their clients. This sheet is written specifically for dog owners and explains how to safely handle Laverdia-CA1, how to safely clean up after a dog undergoing treatment and other important safety information.

Laverdia-CA1 is available only by prescription due to the professional expertise required to diagnose canine lymphoma, provide adequate instructions for post-treatment care, and monitor the safe use of the product, including treatment of any adverse reactions.

Laverdia-CA1 received conditional approval through the Minor Use/Minor Species pathway, which is an option for drugs intended for minor uses in major species (dogs, cats, horses, cattle, pigs, turkeys and chickens) or for minor species. Canine lymphoma affects fewer than 70,000 dogs in the U.S. each year, and therefore, qualifies as a minor use in a major species.