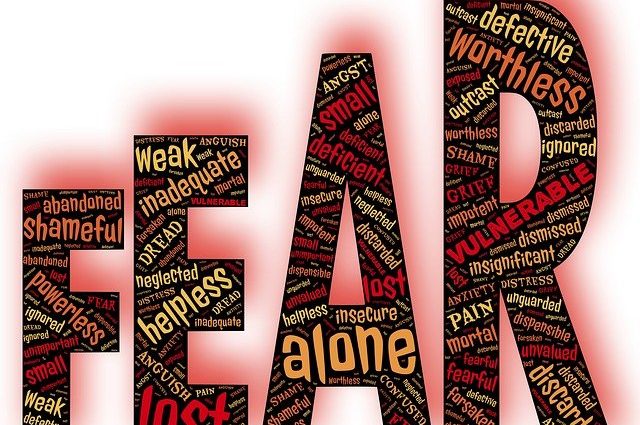 Fear-mongering continues: ‘Impending doom’ and ‘almost in a new pandemic’

The fear-mongering continues with the political class and TV class public health experts as two more of that ilk went on national television to make outlandish statements.

First, a few days ago the new director of the Centers for Disease Control and Prevention (CDC), Dr. Rochelle Walensky had some very dramatic words to say during a recent White House COVID-19 Response Team briefing:

“I’m going to reflect on the recurring feeling I have of impending doom,” Walensky said in an emotional tone. “We have so much to look forward to. So much promise and potential of where we are and so much reason for hope. But right now I’m scared.”

Impending doom? Those were the key words to keep the politicians, cable news and the TV doctors fired up to keep this going on ever longer.

But notice how Dr Walensky says it’s a “recurring feeling”? Really, feelings? Not a very professional thing and a irresponsible thing for her to say.

Then there’s one of the biggest doomsayers on all cable news, CIDRAP director, Dr Michael Osterholm.

Osterholm, who is also on President Biden’s  COVID-19 transition advisory board, said on Fox News Sunday, “the variants pose a significant problem despite underscoring that existing vaccines appear to be effective against them. I believe that, in some ways, we’re almost in a new pandemic.”

But this is what this new breed of Cable news doctor does, whether it’s Dr. Fauci, Vin Gupta or the plethora of others that have become a staple on cable news and Twitter.

I truly believe they don’t want this to go away because when that happens, they slip back into obscurity, which is not necessarily a bad thing for all parties involved.