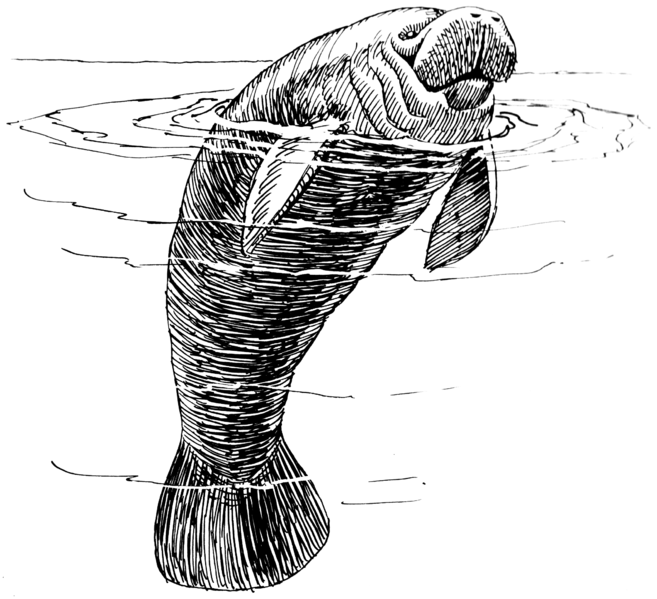 January was a cold month for Florida’s wildlife and the Florida Fish and Wildlife Conservation Commission says 35 manatees were killed because of cold weather Jan. 1 through Jan. 26.

Overall, January 2018 was the deadliest for manatees in years, with 87 dying, the majority of which was from cold stress.

FWC says it identified manatees killed because of cold stress across the state, as far south as Monroe County.

These were the numbers for Central and Tampa Bay:

Manatees are extremely sensitive to cold weather, which is why they will cluster during the winter at Florida’s natural springs, in canals, or near power plants where the water is warmer.

Data from the National Oceanic and Atmospheric Administration showed that water temperatures never climbed above 67.1 degrees at Port Manatee in January, according to the Herald. The average temperature was 57.6 degrees.

The death toll is much less than the 151 manatees killed by a cold snap in January 2010.

Cold stress syndrome can occur when marine mammals are immersed in water below 68 degrees Fahrenheit for an extended period of time. Manatees begin to experience hypothermia, which causes their organs to fail and their skin to slough off.

At one point in January, the Blue Spring State Park in Volusia County, a popular haven for manatees, saw over 400 sea cows.

The agency said it rescued around a thousand cold-stunned sea turtles around Florida in January.