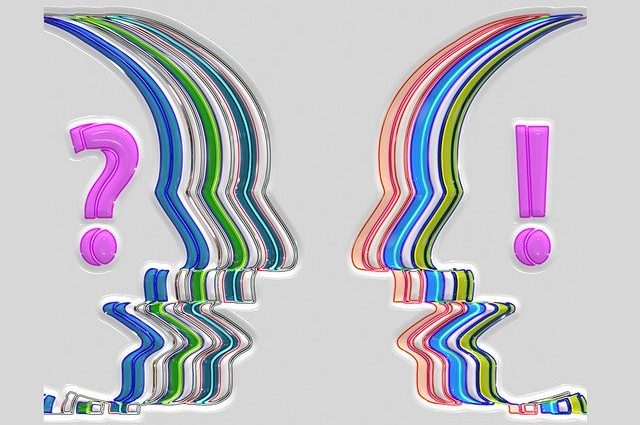 On Friday, Governor Ron DeSantis and Commissioner of Education Richard Corcoran announced 60 schools, representing 28 districts in Florida, were chosen to participate in the first phase of the Florida Civics and Debate Initiative (FCDI).

On January 27, 2020, Governor Ron DeSantis announced a multiyear, $5 million grant from The Marcus Foundation to support civics education through speech and debate programs with the creation of the Florida Civics and Debate Initiative (FCDI).

The mission of the FCDI is to create access and opportunities for all students to have the best civics education including curriculum, debate programs, and high-quality teachers that are catalysts for students becoming great citizens who can preserve our constitutional republic for future generations.

“The Florida Civics and Debate Initiative will allow thousands of students across our state to not only learn about the Constitution and the Bill of Rights, but also give them the confidence to succeed academically and in life,” said Governor DeSantis. “I commend students and educators across Florida for making civic literacy a priority. Our state is making great strides to reach our goal to be number one in the nation for civic literacy and education.”

“I commend Florida school districts for prioritizing civic literacy. The Florida Civics and Debate Initiative combined with prioritizing civics in every grade through Florida’s B.E.S.T. Standards will no doubt make Florida students first in the nation in civic literacy and knowledge,” said Commissioner of Education Richard Corcoran.“The Florida Civics and Debate Initiative is a terrific opportunity for Florida students to have full lives, advocate for themselves and become active in their local community, our state and the nation. My greatest appreciation to the Marcus Foundation for their generous funding to support civics and debate in Florida schools.”