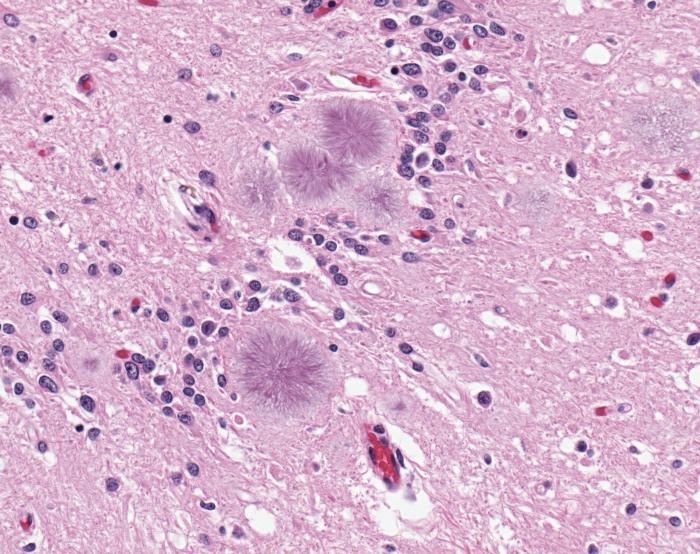 Since the beginning of the year, the state of Florida has reported one confirmed and one probable case of Creutzfeldt-Jakob Disease (CJD), and both cases are from Hillsborough County, according to state data.

CJD is a rare brain disease that affects approximately one person per million people worldwide per year. CJD occurs when a normal brain protein changes into an abnormal form called a “prion” and accumulates in brain cells. CJD can occur sporadically, from genetic mutation, or it can be acquired. It is not easily transmitted from person to person.

CJD patients have a range of neurological symptoms that get worse as the disease progresses. Symptoms may include: failing memory, difficulty with walking, blindness, and problems with common activities of daily living.