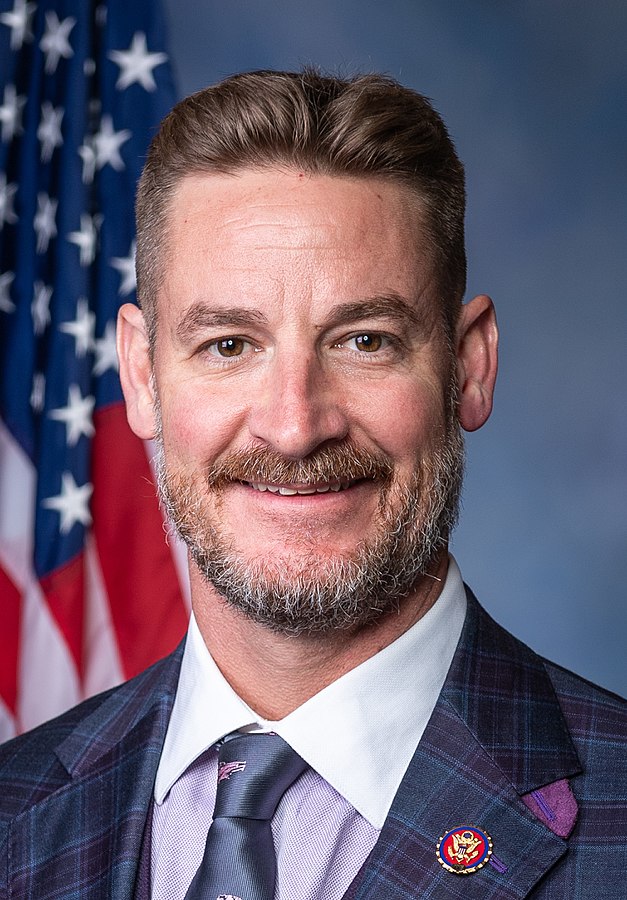 The American Conservative Union Foundation (ACUF), chaired by Matt Schlapp and host of the Conservative Political Action Conference (CPAC), has just released its 49th Edition of its annual Ratings of Congress. The ratings are designed to reflect how well lawmakers adhere to conservative principles.

In the 2019 session, five members of the Florida congressional delegation received awards for earning scores of 80% or higher from ACUF:

For the 2019 Ratings of Congress, 130 of 535 lawmakers received awards for conservative voting records of 80% or above. Compared to the 2018 session, House Republicans improved their average score (77% to 82%). The Pelosi-led House Democrats continued to push further left, falling 5 points (8% to 3%). Sen. Schumer earned a 0% while the Senate overall average fell (46% to 41%).

ACUF’s Center for Legislative Accountability analyzed every vote taken last session to produce this year’s scorecard which samples a wide array of issues relating to fiscal, tax, regulatory, education, environment, Second Amendment rights, election security, life, and government integrity. All lawmakers in America at the federal and state levels are scored on a 100-point scale.